Birmingham Big City Plan: What to Expect in 2022

Since the Big City Plan began in 2010, Birmingham has changed dramatically.

From a war-torn, concrete jungle, the city is now unrecognisable. The question investors may be wondering; what will the Big City Plan bring in 2022?

As the biggest city after London and with a population of 1.1 million, Birmingham has been conscious of living up to its title. In the past, Birmingham has not quite fulfilled expectations. After suffering heavily in World War 2, the city was rebuilt from bombed rubble into a “concrete jungle”. The Inner Ring Road, the Bull Ring Shopping Centre and the redevelopment of New Street Station were all built in the 1960s. However, as a result of using cheaper, modern materials, the city’s reputation began to precede itself. Even more so when the poorly built city centre train station, New Street, was voted ‘the worst train station in Britain’. It became apparent in the early 2000s that this city required a rebrand.

In 2010, the Big City Plan came to fruition. Birmingham City Council describes the plan as an aspirational framework for how the city centre will be improved over 20 years. The Big City Plan is the most ambitious and far-reaching development initiative ever undertaken in the UK. By planning for the next 20 years of development, Birmingham city centre will become world-class. Fast forward to now, we are past the halfway point of this mammoth project. As we can see, Birmingham continues to change shape and grow. For anyone looking to invest in this ambitious and energetic city, you may be wondering what we can expect to see from Birmingham’s Big City Plan in 2022. 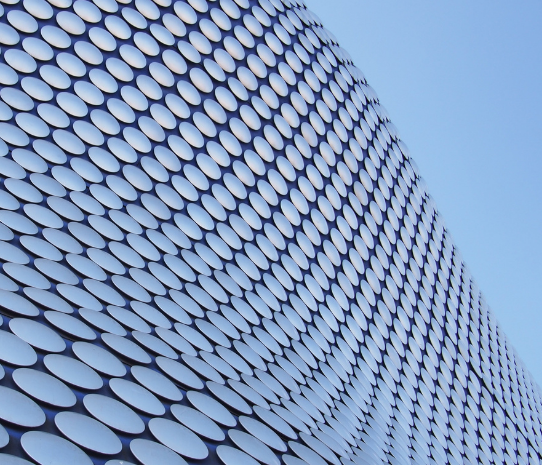 To assess what we can expect from the Big City Plan in 2022, we need to look at the original objectives of the plan. Back when the project was created in 2010, the overall vision for Birmingham was to transform the city centre into one of world-class status. Key aspects of the project include:

What has been achieved?

Birmingham has surpassed the halfway point of the Big City Plan. Already, it has exceeded all expectations. Economic growth is far above national levels, and the unemployment rate is at an all-time low. As a result, Birmingham is now the eighth-best city for work-life balance. A study by Shawbrook Bank revealed that on average employees spend 32.7 hours a week working. Not only does this stand at 1.1 hours below the national average, but also it is the third-lowest in the UK. Therefore, the city is becoming a magnet for young professionals.

Possibly the biggest contributor to the success of the project has been the regeneration of New Street Station. In 1960, developers stacked a shopping centre and car park on top of the structure. The station became a dark and dingy basement and a large obstacle in the way of pedestrian movement. For anyone first arriving in Birmingham, it was indicative of the concrete jungle that lay ahead. However, the £600 million Gateway scheme is helping to regenerate large parts of the city, the New Street Station included. The new station successfully brings a “bright and modern” central focus point. A vast-lit top atrium, now the Grand Central shopping centre allows for daylight to continue further down the platforms, along with several new entrances and exists to enhance pedestrian accessibility. 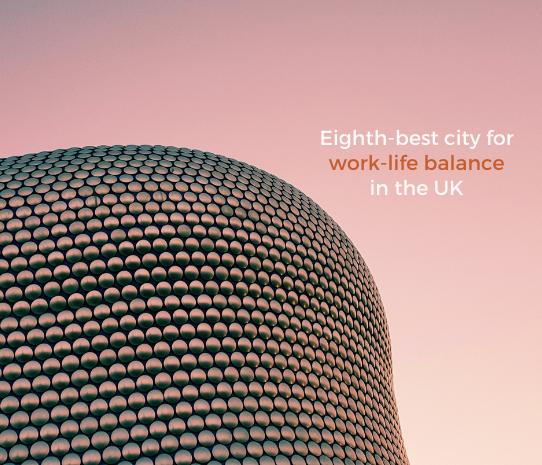 Concrete Jungle to Skyline of Skyscrapers

The new Library of Birmingham is a futuristic, knowledge hub, and the biggest public library in Europe. Housing a vast selection of world-class rare books, archives, and photography. Most notably, home to the largest Shakespeare collections in the world. The 5,357 circles on the outside of the building are representative of the city’s industrial heritage, whilst the eco-friendly design is a catalyst for growth and indicative of innovative, modern architecture. The library is one of many new and exciting buildings that the Big City Plan has commissioned in Birmingham. Most notably:

Each building is unique and contributes to the measure of status in Birmingham. Sustaining a reputation as a restless and exciting city, each new building passes the criteria of connectivity and sustainability. Thus, when these buildings are complete in the near future, the city will not be too dissimilar from its neighbour, London. 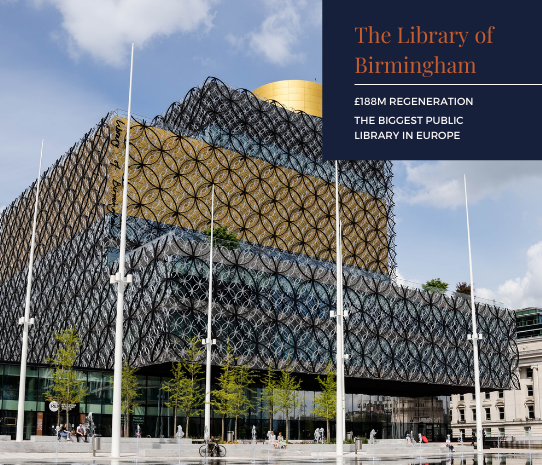 Investors can tell a strong investment city from its plan for post-pandemic recovery. Thankfully for those looking to invest in Birmingham, the Big City Plan is allowing for exceptional recovery and growth. Already, Birmingham is leading the way in its office take-up. According to data from the Birmingham Office Market Forum, total office take-up reached 242,901 square feet. This is the highest performance since the first quarter of 2020. The Big City Plan includes projects such as the new BT office, Three Snowhill, which accommodates over 3,500 staff. The new, innovative office space has been a crucial player in bringing workers back to Birmingham city centre.

Improved transport links are supporting this too. The £129 million extensions of the Metro Line from Snow Hill Station to New Street Station is among one of many examples of how the Big City Plan is improving infrastructure in Birmingham. The shift in infrastructure not only boosts connectivity but encourages people to use other modes of transport. A push for pedestrian access, revamped cycle lanes, and Voi e-scooters, all indicate a sustainable and forward-thinking city – a key theme for Birmingham in 2022.

Possibly the most noteworthy outcome of the Big City Plan is the arrival of the Commonwealth Games in 2022. As the host city, the Commonwealth Games will be a huge catalyst for growth. As a result, £700m of public investment will be spread across the city. Visitors will be able to see this investment in the renovation of Alexander Stadium to the construction of 5,000 new houses. Also, organisers are allocating a large proportion of the money to the recovery of the cultural sector. The cultural sector was hit hard by the pandemic. Therefore, the investment will play a huge part in revitalising such a beloved and integral aspect of Birmingham.

Without a doubt, 2022 will be an exciting year for the UK’s Second City. At just halfway through the Big City Plan, Birmingham has already gained exponential growth.

The Big City Plan has certainly become a success story. From what the city used to be, compared to now, Birmingham is practically unrecognisable. Every year the Big City Plan has moved forward, a wealth of investment opportunities have followed. With the Commonwealth Games on the horizon, 2022 will be a particularly prosperous year. The growth isn’t over yet for Birmingham. In fact, some could argue it has only just begun. As a result, it is no surprise that going into 2022, Birmingham provides some of the best rental yields in the UK.

If you are an investor looking for your next property purchase, Birmingham should be on your radar. The sooner you invest, the more capital growth your property will achieve. If you would like more information about how you can capitalise on this growing city, CityRise can help. 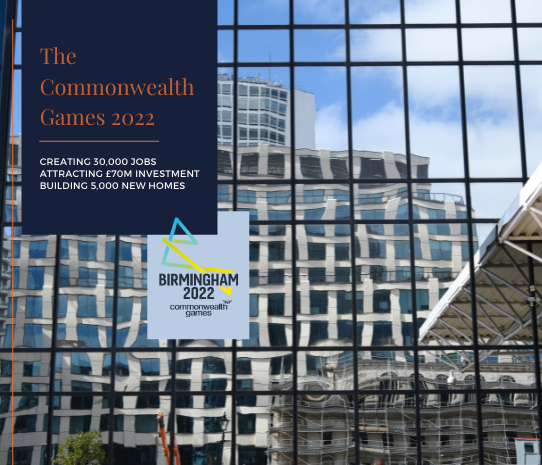