HS2 to Go Ahead and its Impact on UK Property Investment

HS2 to Go Ahead and its Impact on UK Property Investment

Last week UK Prime Minister Boris Johnson’s cabinet gave its much-anticipated approval for the whole of the HS2 high-speed train line to go ahead, with work expected to start within weeks. This announcement is a welcome development to a project looking like it was destined for the scrap heap. HS2 will transform public transport across the UK, connecting the city centres of London, Birmingham, Manchester, and Leeds. High-speed trains will continue their journey onto the existing rail network to serve many more places including, amongst others, Liverpool, Sheffield, Newcastle, Glasgow and Edinburgh. The main HS2 line will be made up of 345 miles of new high-speed railway track, carrying over 300,000 passengers a day – around 100 million a year, when fully operational.

This is not just good news for millions of commuters in the UK but also, unsurprisingly, for property investors. The “HS2 effect” as it is often coined is the positive effect the railway is going to have on property prices and rental yields within connecting cities. Already, we are seeing businesses and people across the UK repositioning themselves in anticipation of this improved connectivity.

Unsurprisingly, Birmingham, as the first city to be connected by HS2, is already proving to be a primary beneficiary. The city has seen some large-scale movement with HMRC moving operations there, and several companies such as Deutsche Bank and HSBC moving some, or all, their operations to the city. The relocations of these banks coupled with strong financial start-up activity is seeing Birmingham challenge Leeds as the largest financial centre outside London.

As well as luring business from the UK’s ever-more expensive capital, HS2 will also expand London’s commuter reach. Currently, the average daily London commute is no less than two hours according to the ONS Labour Force Survey. The average distance travelled is between 40 and 50 miles with many commuters travelling from towns in surrounding counties such as Essex, Hertfordshire, Surrey and Sussex. Before the announcement of HS2, living in cities such as Birmingham, Manchester and Leeds was not an option for London commuters. This might all change. The following table shows the reduction in travel times between these three cities and London.

With property and rental prices far more affordable in Birmingham, Manchester and Leeds it will give commuters alternative options to living in London. Looking at the travel times above Birmingham will certainly find itself as a commuter city, thus increasing demand for property from homebuyers and renters. The excitement surrounding HS2 and the increase in demand has already been influencing property prices in Midlands city. Demand for investment properties within walking distance, or a short bus ride, to Curzon street (where the HS2 station will be located), has increased hugely with investors wanting to capitalise early whilst prices are affordable, having a keen eye for the future. 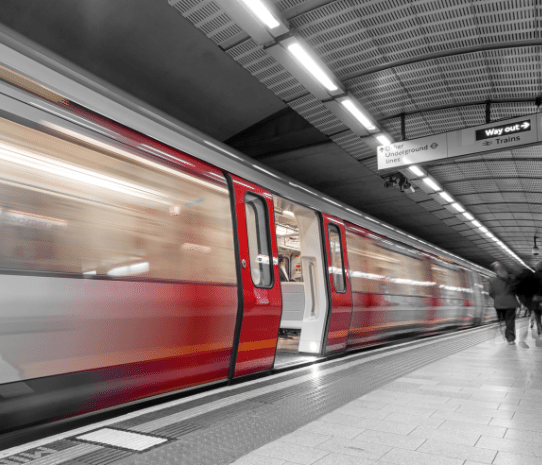 Ultimately, HS2 will improve connectivity, help businesses and provide alternative cities for people to call home. House prices generally follow a cities level of economic opportunity and with HS2 driving this opportunity there is only one direction property prices and rental yields are going to go, and that is up. Birmingham, Manchester and Leeds will be the main benefactors but other cities such as Sheffield and Liverpool will also benefit tremendously as the HS2 effect spreads across the north of the country.

With exciting new developments either being built or in the pipeline across HS2 cities it is certainly a fantastic time for property investors to start considering these key northern cities as the destination of their next investment. 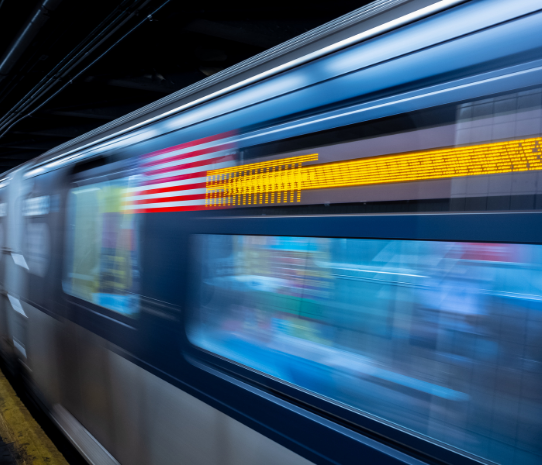