Ground Rent Reform: What Is It and Why Does It Matter?

The new ‘Ground Rent Reform’ is part of the most weighty reform of English property law in over 40 years. As a result, it is likely to significantly alter the property market. Millions of homeowners will be freed of paying ground rents, potentially saving them money! 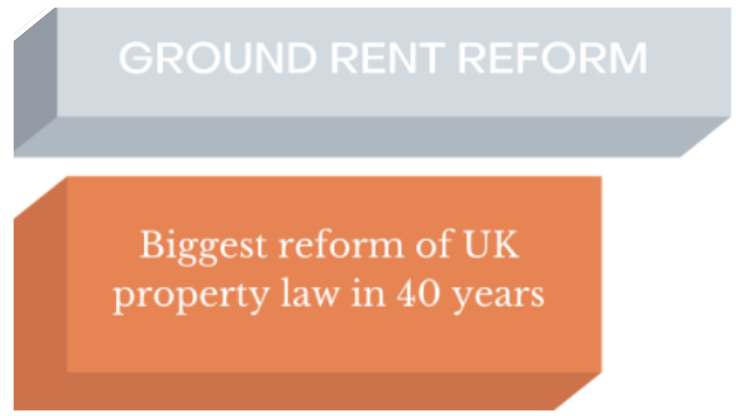 What is Ground Rent?

The leasehold system in England has evolved over hundreds of years. Estates used to be granted to wealthy, land-owning Lords who would charge anyone living on that land a price to be there. This framework has remained ever since. The owner of the freehold title of land has the right to charge ground rent to whoever occupies it.

In the present day, apartments can never be sold with freehold title. Since they are stacked on top of each other, technically, they still occupy the same area of land. Therefore, the freeholder of the land can attach ground rent to each apartment. This rent is often described as a peppercorn – being such minimal value that it will never be collected. However, sometimes the ground rent can be a monetary amount that is specified within the legal documents of the lease. Tenants are legally required to pay ground rent, as it is classified as part of the contractual rental payment. If you fail to pay ground rent the freeholder of the land could reclaim your property.

What are the Ground Rent Reforms?

In May, the government released a draft legislation tackling the issues escalating ground rents. Many buyers had signed up to ground rent only to see prices rise exponentially. As a result, buyers had trouble raising funds or selling the property. A press campaign highlighted these issues, causing the government to take action.

The Leasehold Reform Bill will set ground rents of new residential long leases (21 years and over) at a peppercorn. It will also be a crucial step towards the government’s larger goal of revamping the residential leasehold system in the UK. This will have a considerable impact on developers, investors, and renters. 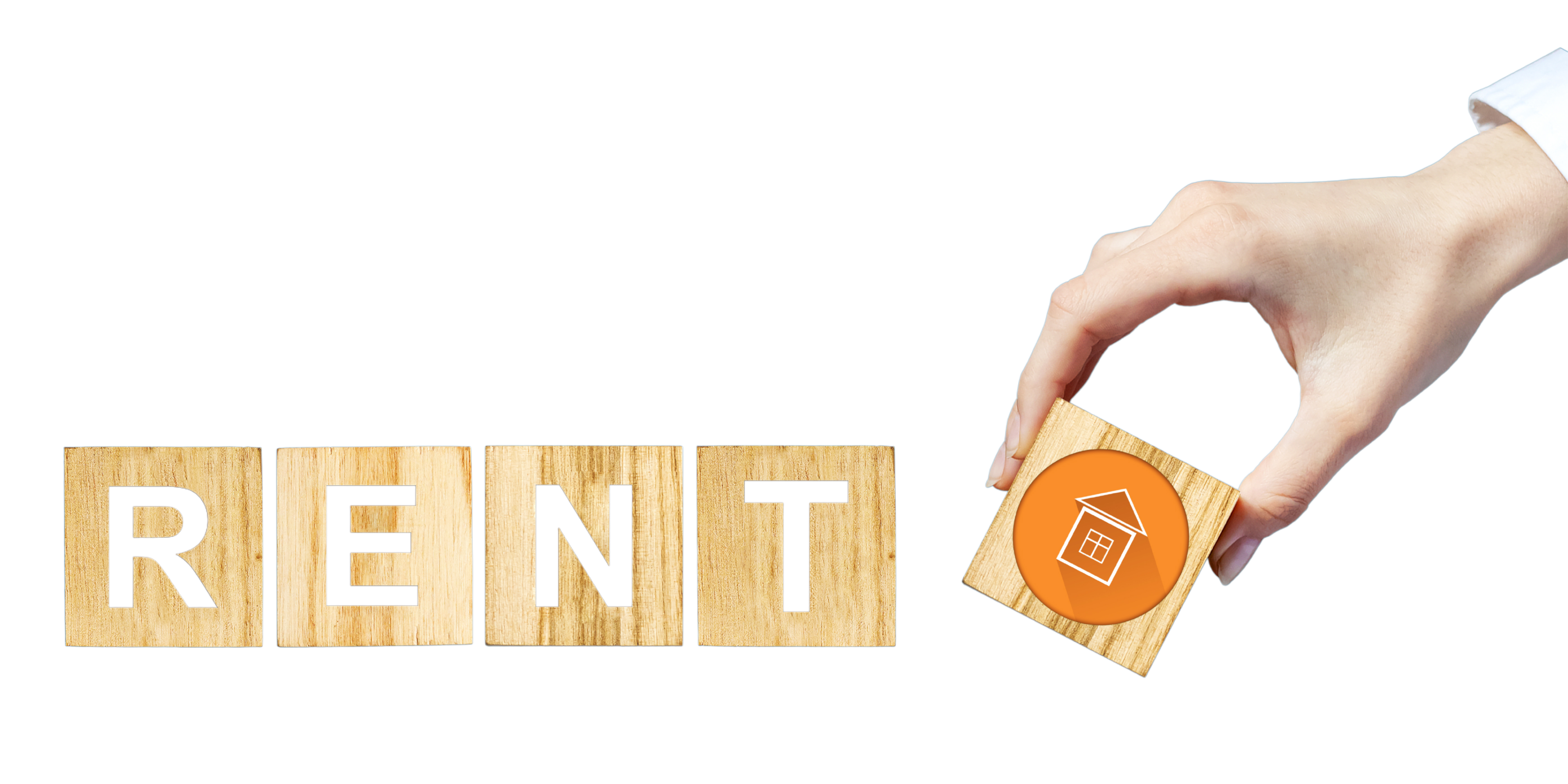 Key summary of the bill

What is the impact of this bill?

There are some major issues with ground rent. Firstly, some freeholders increase ground rent to whatever amount they want, with no benefit to any of the homeowners. Some leaseholders have seen prices double, which can make it difficult to sell the home in the future. Therefore, trapping them in the lease.

In some cases, leaseholders have seen ground rents creep up to several hundred pounds a year – which can make a very material difference to those who are already paying a mortgage and other bills.

The new Ground Rent Bill, although sparking debate, has plenty of advantages. Homeownership will be cheaper, and homebuyers will be provided with more security. For flat owners, particularly those with shorter leases, the Ground Rent Bill is positive news. Buying the freehold would become much cheaper and more straightforward – with fewer risks involved. Many of the nation’s homebuyers rely on leasehold properties to get their foot on the property ladder. Therefore, the decision to scrap ground rents on all new leasehold properties will be warmly welcomed.

For investors, taking ground rent out of the calculation will make fixed annual outgoings simpler. In turn, it will improve overall yields. Also, for owner-occupiers, it will provide more of an annual saving. Any positive impact on the buying process will drive up activity in the property market, which is always good news for investors.

Overall, the bill will make homeownership more accessible to those who currently find it too expensive and bureaucratic. As a result, more clarity and simplicity in the property market will lead to more liquidity. In turn, driving up demand and prices. Those investing in the private rental sector can rest assured that the capital appreciation of their property will be unaffected.