At the start of the first national lockdown in March, a temporary ban on home repossessions was put in place to support tenants.

Bailiffs were unable to serve notices or force evictions throughout the year. Ministers also granted a three-month extension on notice periods. Landlords should now provide a six-month notice period to tenants before evicting a tenant.

The eviction ban was due to end on Monday. However, Robert Jenrick, Housing Minister has announced an extension to 21 February. The six-week extension will support tenants who are struggling financially as a result of the pandemic. In Scotland, the ban on eviction orders was due to expire on 22 January. This now extends to the end of March.

Home repossessions plunged by 88% in Q3 of 2020 in comparison to the same period in 2019. The Trade Association reports a significant drop in numbers:

A Busy Start to the Year

The UK property market records the busiest start to the year as the end of the stamp duty holiday approaches. As the national lockdown continues to take over the UK, buyers are keen to step onto the property ladder. Estate agents are receiving more enquiries than before. According to data from Rightmove, enquiries regarding rental property increased by 22%, reflecting the high levels of property demand.

Typically, January is a busy month for the market. As many embark upon a new year change. A number of people plan to move homes at the start of any new year. However, the trend for 2021 was unclear following the uncertainty of the economy and the restrictions in place. Nevertheless, the demand for properties this month is the highest. This is due to homeowners re-evaluating home requirements. 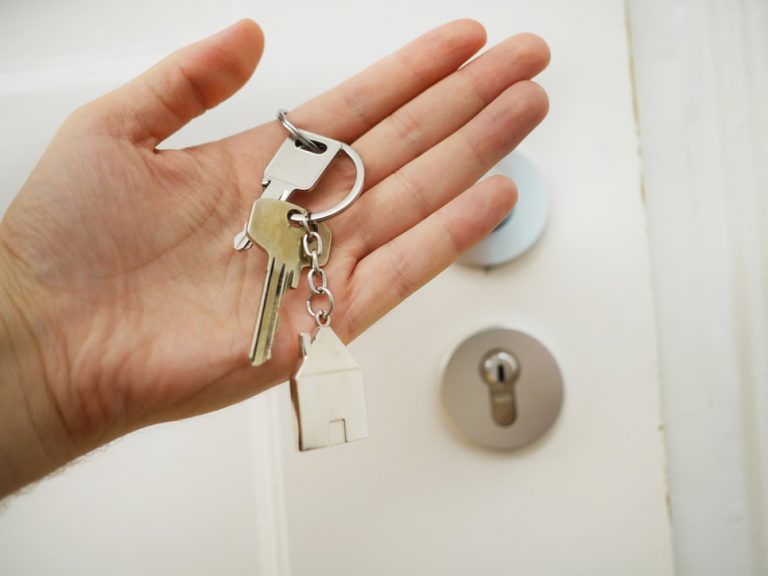 Construction Sector Bounces Back and a New Minister Appointed

The delivery of homes exceeds expectations over the last six months. Barratt, one of UK’s largest housebuilders details a completion of 9077 homes in the six months to December. Indicating a 9% increase over 2019. At the start of the financial year, Barratt announced a 12% growth in comparison to July 2019.

During December, UK construction companies also recorded an incredible bounce back in activity. A surge in levels of demand led to a rise in employment numbers within the construction industry. Purchasing and home delivery growth increased dramatically. However, recent port disruptions led to the low availability of raw materials. With limited supply, prices inflated to the highest level since 2019.

In other news, Anne-Marie Trevelyan has recently been appointed as construction minister. This follows just a month after the appointment of Kwasi Kwarteng to the post, who has now been promoted to the business secretary. Trevelyan previously served as secretary of state for international development. As well as on the public accounts committee. 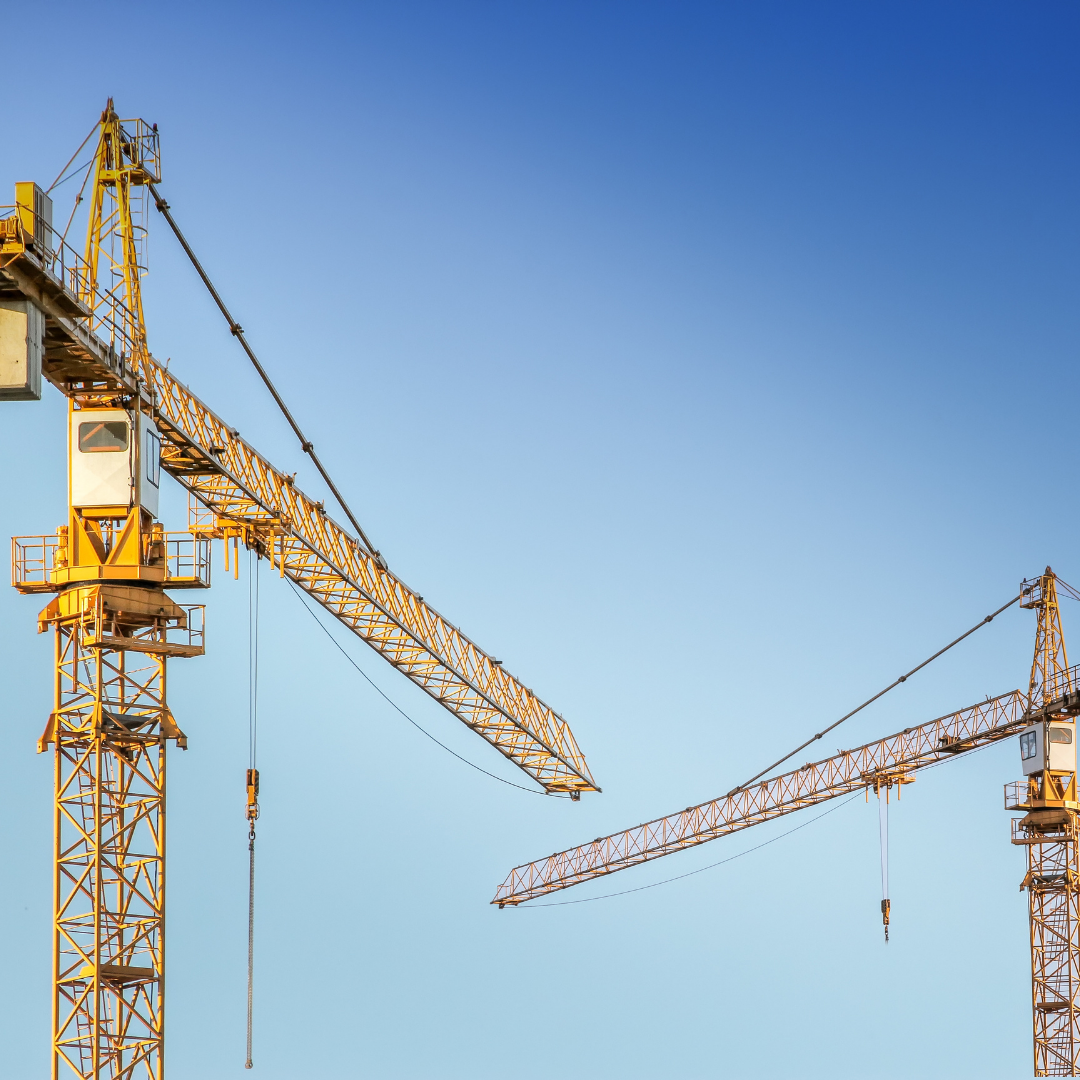