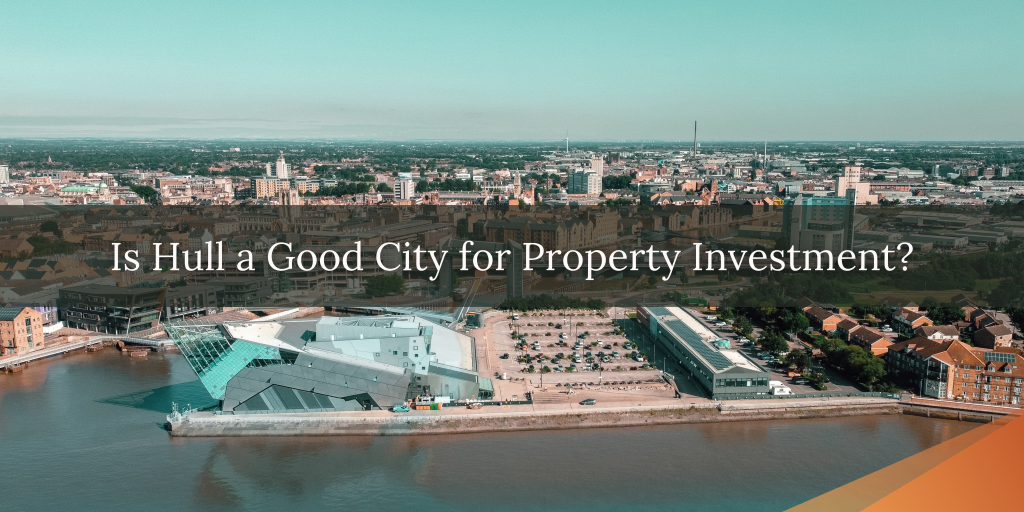 Historically, Hull is famous for being a busy port city. However, in recent years, Hull has rebranded itself as an innovative, modern city. Paving the way for sustainable living, Hull is home to the largest renewable energy hub in Europe. Over the last 8 years, a staggering £1.5bn of investment has been injected into regeneration projects. Hull’s City Plan aims to leverage its historic past, investing £27 million into transforming its fishing ports and turning them into world-class tourist destinations.

On top of this, the centre of Hull received a massive boost in investment. By increasing connectivity, decluttering the streets, and providing high-quality walkways, street furniture, and lighting, the city’s public realm is being enhanced. This helped to unify the city centre, allowing Hull’s ancient buildings to stand out while still allowing for vibrant and diverse street life.

One of the most successful aspects of the project was the transformation of Hull’s Fruit Market district into a new cultural hotspot. This area has been turned into a vibrant, mixed-use city district with galleries, street art, and small businesses. Humber Street received the Academy of Urbanism’s “Great Street” Award in recognition of its achievements. There are already 200 tech companies in the area, as well as hundreds of digital enterprises, start-ups, and freelancers. The Fruit Market has quickly become a magnet for buyers and investors. In the second phase, a total of 101 residences will be built. Already, a third of the units were sold off-plan in four days, for a total of £7 million. As you can see, investor demand is flooding to Hull from across the UK. This is indicative of Hull being a property investment hotspot.

A Leader in Renewable Energy 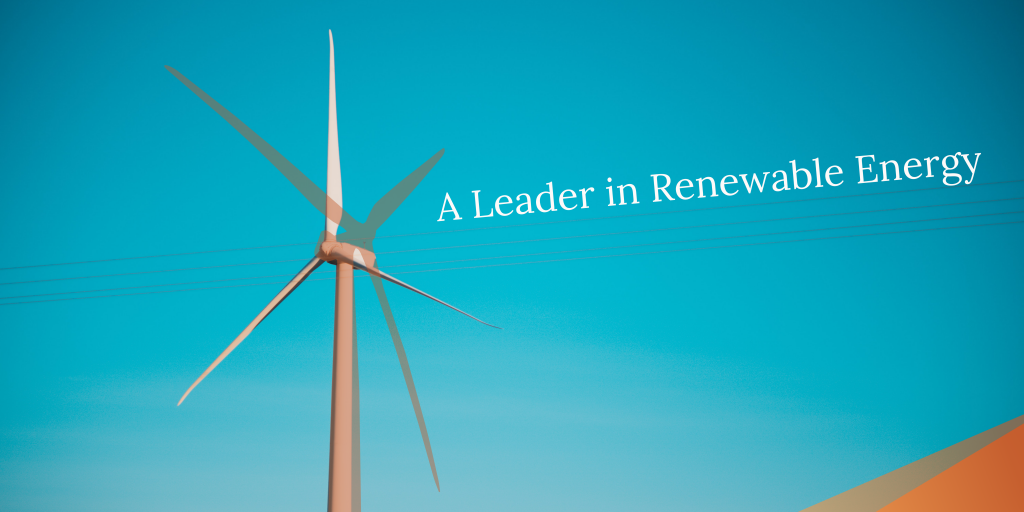 Hull is very much paving the way as an exemplary in the environmental field. For seven consecutive years, Hull received the Investors in Environment Green Certificate, praising the city’s efforts to lessen its carbon footprint. Hull has pushed through several schemes in order to subsist as a sustainable city. By introducing electric cars and green driver training, the city even cut carbon emissions by 7% in 40 different locations. Yet, the efforts do not end there. Hull has released a 2030 Carbon Neutral Strategy in response to the Climate Emergency.

Quickly, Hull is becoming one of the most desirable places to live and invest in. As we look towards the future, being an environmental pioneer will be more important than ever, to residents and investors. Hull is currently on track to become the UK’s leading sustainable city. The ability to adapt and grow in an innovative way is what makes Hull stand out from so many other investor locations. 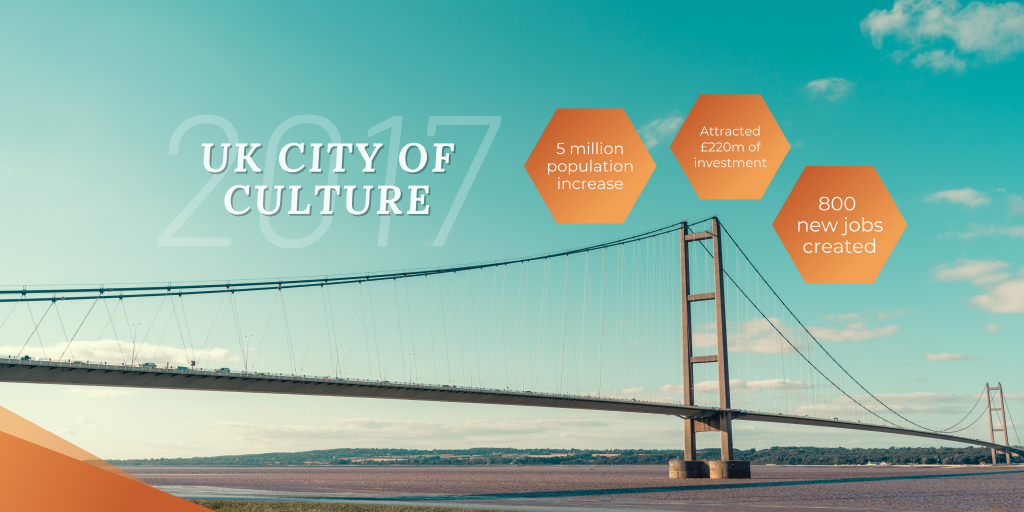 Did you know, Hull has ranked as one of the three fastest improving cities to live and work in? As the 4th largest city in Yorkshire & the Humber, it is unsurprising that the population is growing at a rapid pace.

A huge contributor to Hull’s growing population is The University of Hull. Enrolling over 16,000 students, the university is home to several world-class research and development facilities. As the university grows, property demand increases from staff, students, and post-grads. Also, as the population increases, businesses will naturally follow. A city with a successful university produces a strong talent pool, which will draw in entrepreneurs and large businesses who want to take advantage of this. Outside of the city centre, previously run-down areas of Hull are unrecognisable thanks to the money student tenants are bringing in. Now, Hull’s suburban areas have become even more attractive due to their high density of contemporary cafes and independent bars.

From an investors perspective, you may be more likely to look towards city centre accommodation for newer, premium accommodation. Thankfully, Hull perfectly caters to graduates choosing to stay in the city and wanting to move out of ‘student’ areas. Thanks to the rising population of city-centre living, tenants will pay much higher rents to live in desirable locations such as the Old Town, Fruit Market and the Marina.

A Hub of Connectivity 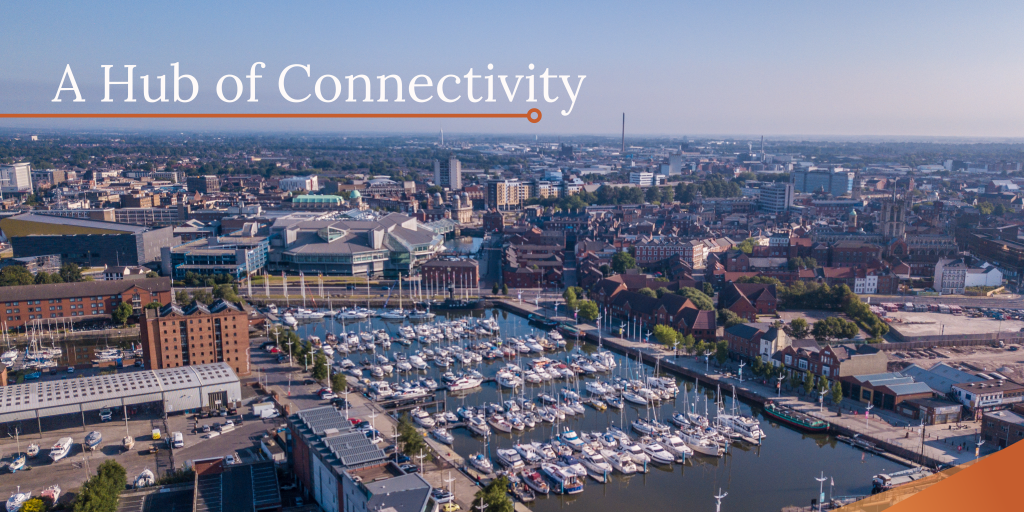 Hull is an extremely well-connected city. Hull is well connected to Leeds, Manchester, and Liverpool, as well as the rest of the UK. This is because the city is within close proximity to the M62 and A63 motorways. Also, several direct routes to London are available from Hull Paragon Interchange. In just 2 hours and 40 minutes, you’ll be in the capital. The city has excellent marine, rail, and road links, as well as quick access to international airports. Humberside Airport, Leeds Bradford Airport, Doncaster Sheffield Airport, Midlands Airport, and Manchester Airport are all within a short commute. Thus, connecting the city to the rest of the world. 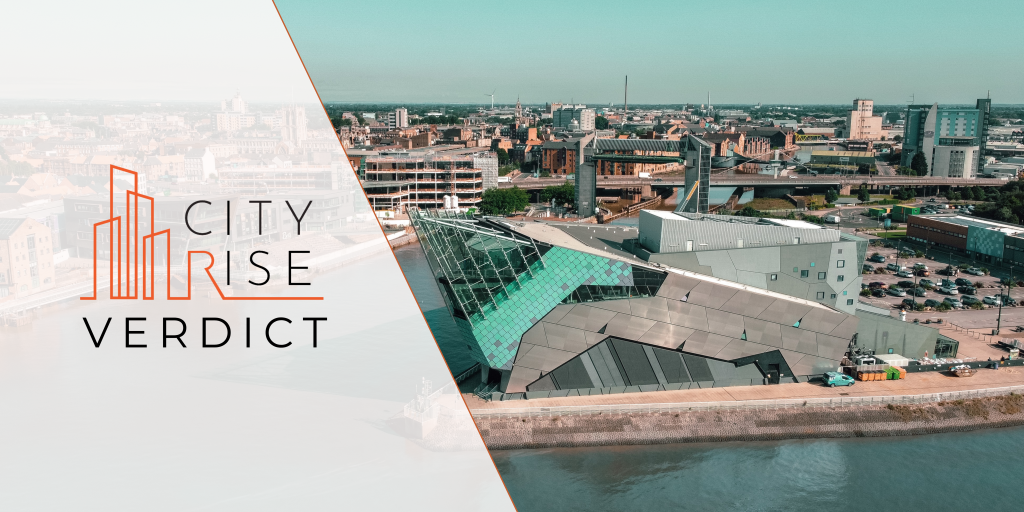 In conclusion, if you are wondering whether Hull is a good property investment city, the short answer is, yes.

Not only is Hull one of the most affordable places to invest in the UK, but your investment will undoubtedly be profitable. Over the last five years, Hull’s house prices have continued to climb. As the economy grows and the population expands, property demand is going to grow with it. Consequently, rental yields in Hull are extremely attractive.

Hull is also setting the bar high for other UK cities, in terms of its environmental stance. Very much one step ahead of the game, as we look into the future, the Climate Emergency is becoming more prominent. In several years’ time, it is likely that businesses, residents, and investors will all value living in a city that prioritises its carbon footprint. This is already evident, as it is clear that the younger generation, who make up the majority of the rental market, value sustainability. In fact, 73% of millennials are willing to pay extra for an eco-friendly property, according to research by Nielsen.

Therefore, we predict capital growth in Hull will exceed expectations. Already, the city is developing into an innovative and modern city. From a run-down and unappreciated region, Hull has quickly risen the ranks. Thus, the city is definitely a hidden gem for property investment. The city may not be many investors first choice. However, for a savvy investor with a smaller budget, Hull would be perfect. Prices are extremely affordable, demand is high, and the potential yields are attractive. Most importantly, Hull is a city on the rise. Secure an investment soon and your property could see huge amounts of capital appreciation.

Property prices in London suffered a major decline last year, the first since...

As we know, the rental market is extremely robust. Across the UK, the levels of...

Where to Invest 2022: Wakefield

For those wondering where to invest in property in 2022, Wakefield could be the...