In a recent UK Rental Market report, released by Zoopla, data shows that the rental market is soaring at new heights. The surge in demand for rental properties is exceptionally high, with a lot of the demand returning to city centres. As a result of the widening supply and demand imbalance, rental growth has been pushed up to the highest levels since 2008. 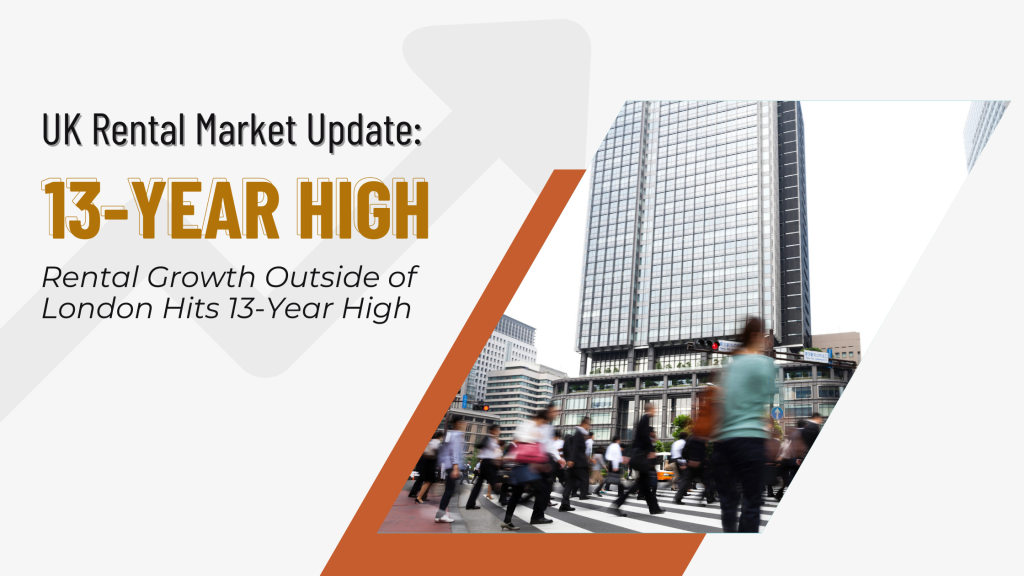 Across the UK, but outside of London, there has been a 5% annual growth in rents – the biggest increase since 2008. Particularly in city centres, rental demand has grown significantly. This is mainly due to the lifting of lockdown restrictions. City centres have started to open up again. University students are returning to campus learning, and many professionals are returning to the office.

Of course, the rental market is seasonal. August and September are usually the busiest months as students return to university and graduates commence new jobs. Also, families tend to relocate for the start of school term-time, and tenants seek new accommodation after summer. However, this August has been unusually busy. Demand levels are nearly 80% higher than what they were in 2017-2019. This could also be due to the pent up demand from earlier in the year, which is returning to the market.

In cities such as Birmingham, Leeds and Manchester, average rents have risen significantly in the last three months. This marks the ‘swing back’ of the pendulum. Renters are beginning to return to a city life similar to that of pre-COVID. During the beginning of lockdown, demand in city centres declined dramatically as tenants lost the desire to pay city centre prices without any of the amenities. Consequently, as offices, bars, restaurants, galleries, theatres, and other city centre attractions have reopened, rental demand has risen and pushed up rents.

London is the only city that has struggled to keep up with the other UK hotspots. Over the last 12 months, London rents sharply declined to the lowest levels in over a decade. Now, they have plateaued. The average rental change across London is -3.8%, compared to -9.8% in February this year. 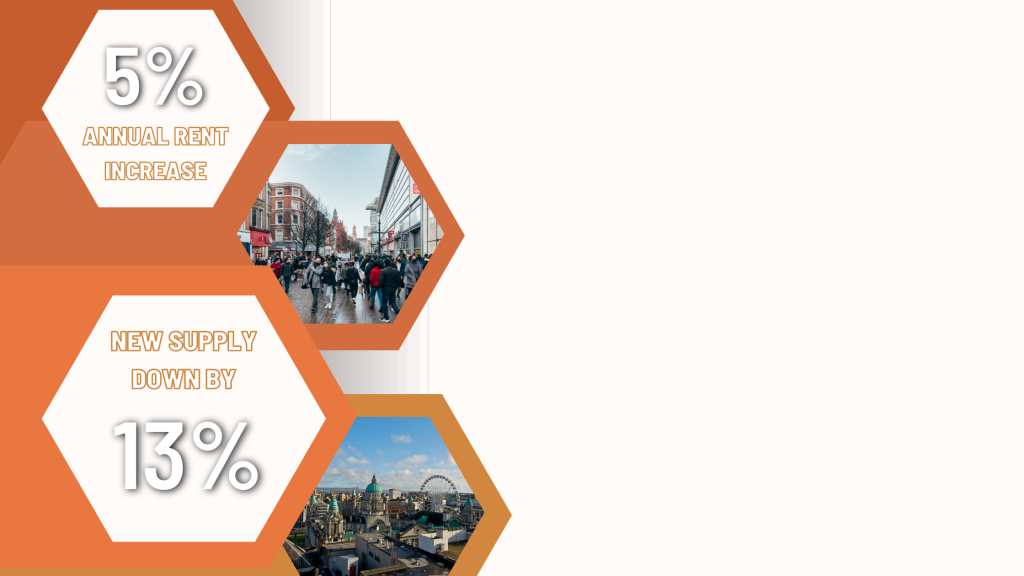 Another sign that the rental market is picking up speed is the average time taken to rent. In July last year, the average time between listing a rental property and agreeing on a rental tenancy is only 15 days – a five-year low. This demonstrates how robust and active the market is. In certain coastal locations where demand has been exceptionally high over the last 12 months, the time taken for rent to be agreed is just over a week.

As mentioned, August is in line with seasonal trends. However, over the coming months, rental demand is likely to remain much higher than usual amid a move back to city centre life. Not to mention, the unpredictable nature of the pandemic means COVID rules could change at any moment. In which case, these predictions could change. However, if society remains as it is, the demand for rental property coupled with increasingly low levels of supply will continue to put upwards pressure on rents. 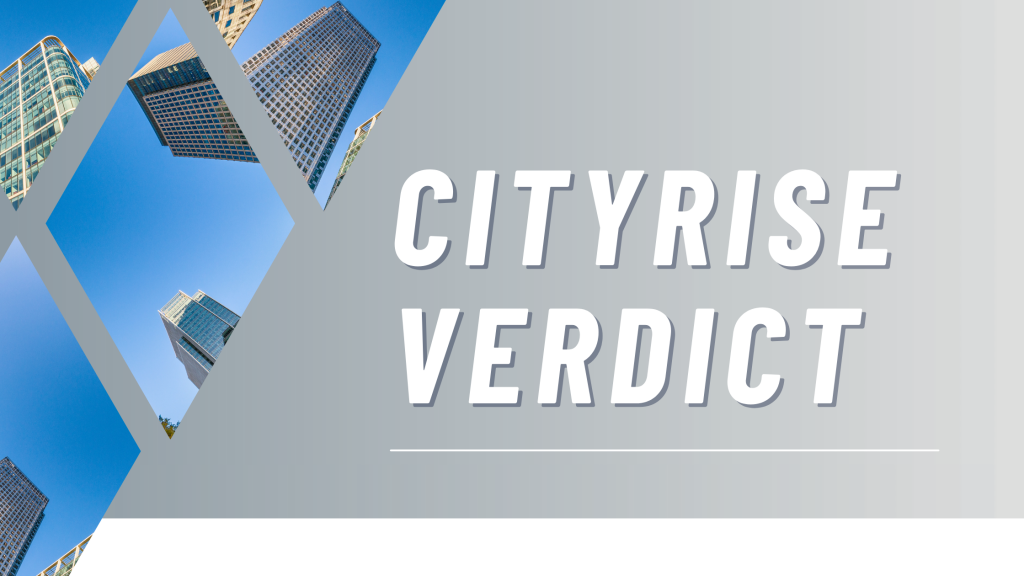 As ever, the buy-to-let market remains a strong and stable investment opportunity. Tenant demand has continued to surge, and supply has remained limited. This is a theme we expect to continue for the foreseeable future, especially as tenant demands are shifting to newly built properties with on-site amenities and open space.

In particular, Birmingham has seen significant growth in rental demand. Birmingham remains the most popular city for London leavers to flee to. As a result, growth has been particularly strong in this area. Any area that is considered a commutable distance to London has shown exceptional growth over the last year. Which, with the introduction of the HS2, will drive up demand in Birmingham even more.

The North-West’s market has also been extremely resilient, which is partly due to having such strong tenant demand. Over the last 12 months, 54% of tenants in the North-West have been under the age of 29 – highlighting the North-West as a prime location for young professionals. This also demonstrates the need for more rental properties in the North-West to meet the demand. In particular, new build properties with sustainable, modern amenities that especially cater to what modern tenants are looking for.

To secure your next investment, or browse some of our amazing properties, visit our website here.