Amongst the madness of this year and soar in housing demand following the stamp duty break, the north-south divide has closed ever so slightly. Of course, we are far off being able to buy a property in Middlesbrough for the same price as a property in London. But, the closing of the gap is telling of the future to come for the property market.

Savills have released their five-year residential forecast. In this, they predicted national house price growth of 3.5% next year. Robust economic growth and an overbearing shortage of homes will continue to support this increase. As well as this, Savills expects the north-south property price gap to shrink over the next five years, Affordability constraints will slow down price growth in more expensive, southern markets.  Savills predicted a five-year price growth of 18.8% in the North West and Yorkshire and Humber, outstripping the mere 5.6% expected in London. 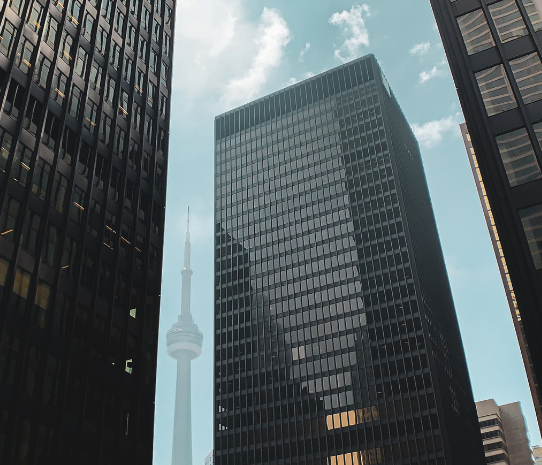 What is the North-South Divide?

London will always be a popular location for investors, in particular with overseas investors. It has strong job prospects, a growing economy, and after all, it is the capital. In previous years, this has driven businesses and investors to become overly reliant on the capital. House prices skyrocketed in the south, and the north failed to keep up – creating a north-south divide.

That said, London does not have quite the reputation it used to. Especially following this particularly turbulent year. Affordability in London seemed to hit a ceiling. House price growth was not promising. It became a government priority to close this divide between the north and the south and rebalance our economy.

Countless regeneration projects have cropped up across the north of England. The north is still very much in a growth period, with plenty more projects on the horizon. As a direct result, the north of England has become a much more attractive place to live, work and invest. This has contributed massively to the closing of the north-south gap.

What does this mean for

Although the pandemic added to this, the London exodus has been taking place for a number of years. The north has been a popular location for young professionals for a while now. This is because the job and housing markets have become much more attractive over the years. Therefore, it makes sense for property investors to keep an eye on these locations as well. 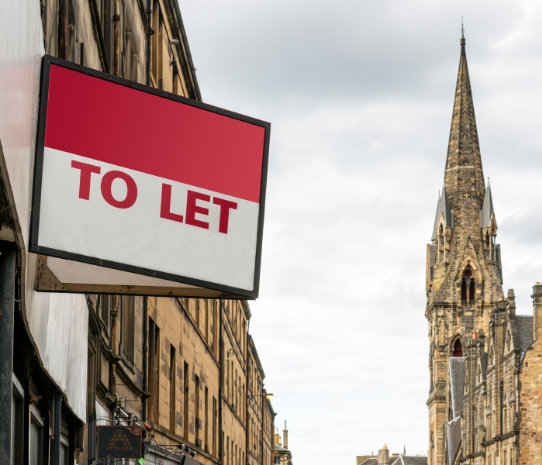 The government has invested in a number of infrastructure developments to assist the rebalance of the economy.

The number of rail journeys made has doubled over the last 20 years with levels of usage showing no signs of slowing down. The government has accounted for this increased usage, with the introduction of HS2, a planned fast train link between London and the north of England. HS2 is planned to be completed in 2026, at an estimated cost of at least £43 billion. HS2 is a critical element of the government’s plan to close the north-south divide. The aim of the investment is to reduce travel times to London, and in turn, professionals will become less reliant on the capital for work. They will begin to disperse outside of London into other, prosperous areas of the UK. That is why the HS2 is directly targeted towards hotspot cities, as they would benefit most. The train will connect  Birmingham, London, Leeds, Manchester, Liverpool, and Sheffield.

For any investors wanting to achieve high levels of capital growth, transport regeneration is a key indicator of a growing city. Improved transport will bring in new job opportunities, which in turn, will boost the economy. Well-connected cities naturally attract professionals. Therefore, these hotspots that benefit from the HS2 are already seeing house price growth. This will continue to be the case upon completion in 2026. Therefore, if you are an investor wanting to achieve maximum capital growth, now is the best time to invest. Secure your property while it is cheaper, and you will see the most returns on your investment as it inevitably increases in price.

One sure-fire way to drive demand back into the north is to create jobs. The popularity of universities such as Leeds and Manchester has resulted in them boasting exceptionally high graduate retention rates. Young professionals will choose to reside in these cities due to the growing job prospects. Household-name businesses have chosen to relocate to both cities. In Leeds, Channel 4 opening their HQ has been a huge source of recruitment, creating around 200 jobs.

In Manchester, the BBC built MediaCityUK. With regeneration projects ongoing, MediaCity has been an economic goldmine for Greater Manchester. The multiplier effect has led to other companies wanting to relocate close by and reap the benefits. Now, MediaCityUK houses ITV, BBC, and over 200 smaller businesses. Salford has previously been an underappreciated area of Manchester. Now, it is an up-and-coming investment hotspot.

Investors will flock to cities such as Manchester and Leeds as they can be confident of rental demand. Cities with growing job markets become magnets for young professionals. Consequently, becoming magnets for investors who want to limit void periods and access the highest returns. 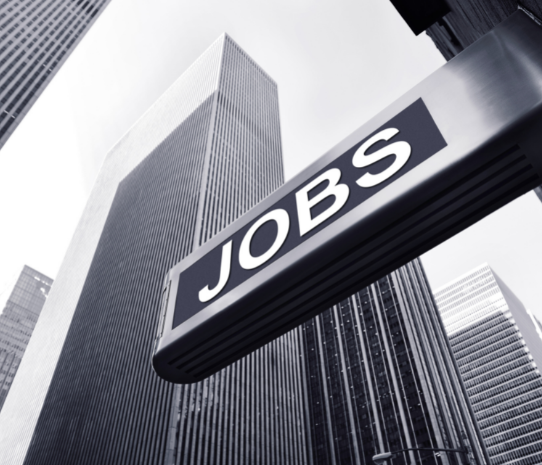 The north-south divide has long been an issue within the property market. The southern property market was becoming unachievable and unattractive for many investors. As high investment prices meant the rental yields were particularly poor. It now seems the post-pandemic property market will support the growth of the north. Following lockdown, the London exodus was rife.

Tenants were priced out of the capital and left London in search of more space and cheaper rents. This has been a huge driving force for the north-south re-balancing as many tenants moved further up the country. With ample regeneration projects driving growth and demand in the Northern Powerhouse region, this is a trend we expect to continue. Therefore, if you are looking to invest in the north, statistics are showing that now would be the ideal time.