Foreign ownership of UK property is

Despite the troublesome year we have had, overseas investors are continuing to flock to the UK to take advantage of the property investment opportunities. New data based on HM Land Registry statistics show that foreign ownership of UK property has gone up by around 180% in 11 years. 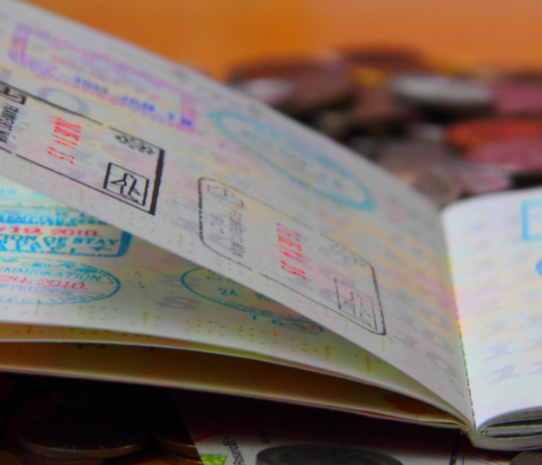 Investors from Hong Kong are

The UK has long been a popular choice for Hong Kong investors. Hong Kong has one of the densest populations in the world. Totalling 7.5 million people, residents are crammed into a space of only 428 square miles. This has resulted in the property market being one of the most expensive property markets in the world. Average property prices sit at a whopping $1.27 million, according to CBRE’s Global Living report. The report also disclosed Hong Kong’s rents as being some of the highest in the world, at an average of $2,681 a month.

It comes as no surprise that Hong Kong investors are being priced out of their own market and forced to turn elsewhere for more lucrative opportunities. Of all the locations in the world, the UK has been the most popular. Cities in the UK offer a much lower entry price, as well as much higher rental yields and capital appreciation. Not to mention, a stable government policy.

After China tightened their security laws, the UK responded with a new British National Overseas (BNO) passport. BNO passport holders are able to come to the UK for 6 months without a visa. They receive further immigration rights including the right to work in the UK. Ever since applications opened for the passport in January 2021, there has been a surge of interest in UK property from Hong Kong buyers. 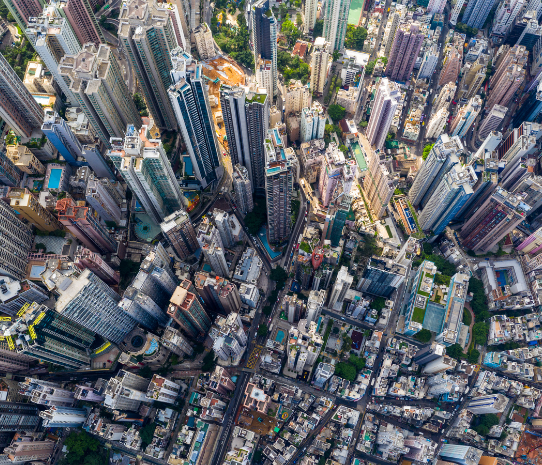 Most importantly, the UK market is much more affordable. When compared to Hong Kong, it is no wonder investors turn to the UK. Even in our most expensive region, London, the average property prices in Hong Kong are still double. As mentioned, average property prices in Hong Kong are $1.27 million. To put that in perspective, London’s average prices are £698,216. This is a staggering statistic, especially as we think of London as being one of the most expensive property markets.

Also, as we know, the London property market is not our best performing market. There are UK markets that are much cheaper and much more lucrative. In the North of England, the average property price in every major city is under £300,000 – in some cases, this is five times cheaper than the Hong Kong market. This, on top of stable government policy and favourable exchange rates, make the UK a hugely attractive property investment market for overseas buyers. 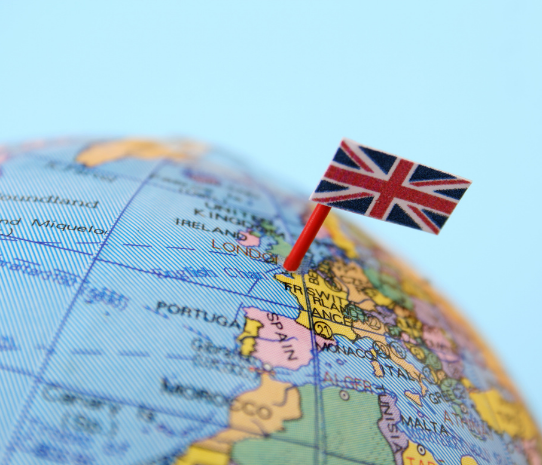 Where are the UK property investment hotspots for overseas buyers?

According to the HM Land Registry, the London property market is becoming a less popular choice. This is similar to trends occurring with UK investors. The baton is being passed to London’s northern counterparts, such as Manchester, Liverpool, and Leeds. A decade ago, it was a very different story. London dominated the property investor market, in the UK and overseas.

Now, data is showing Liverpool, Manchester, Leeds and Birmingham as the magnets for overseas investors. The common denominators among all these cities, the underlying reasons for their popularity, is their large-scale regeneration projects. These cities have all undergone or are undergoing mammoth regeneration projects. These projects have made the cities much more attractive to investors.

Overseas investors have been snapping up UK properties for quite some time. However, in recent years, the market has seen a notable shift. Investors are moving away from London and turning further north to the Powerhouse markets.

A huge driving force for investor interest in these Powerhouse cities has been their regeneration projects. Not only do these projects make the city more attractive to tenants, but a property in a regenerated area will naturally increase in price over time, providing you with the best returns on capital growth. Also, regeneration projects attract business to the area, boosting the economy. A growing economy with a strong job market is a huge draw for tenant demand. Thus, rental yields will be equally as attractive.

Therefore, it is clear why the UK is, and will continue to be, a popular choice for overseas property investment. The market is substantially more affordable. Also, the prospective returns are much more promising. This is expected to continue, especially given how well the UK property market has performed over the course of COVID-19. This has been a further draw for overseas investors and has been representative of the stability and strength of the UK property market. 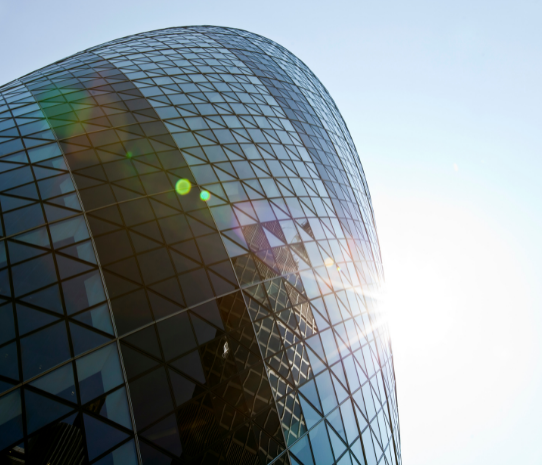