Property Investment in Manchester: Is it Profitable?

One of the UK’s fastest-growing cities

Manchester has the largest UK city region economy outside of London – worth £62.8 billion (GVA). In recent years, the economy has picked up some serious speed. One of the leading factors for this is the number of big businesses that have decided to relocate there. The BBC, for example, have a huge presence in the city. MediaCityUK has been a magnet for creative and digital media start-ups. The media industry is also being drip-fed with a steady stream of talented and qualified young professionals. Graduating from one of the cities many universities, the talent pipeline in Manchester is incomparable.

As a result, Manchester is creating jobs at twice the rate of the entire north. Every year, more and more businesses have announced their relocation to Manchester. Especially for the tech industry, Manchester has been named the third most active tech innovation city in the UK. Amazon, Booking.Com, and Hewlett Packard Enterprise are looking to plant their offices in Manchester. Yet, these businesses are not just moving to Manchester, they’re investing in it. For example, Booking.Com invested £100 million to create a businesses campus for their 1,500 employees. 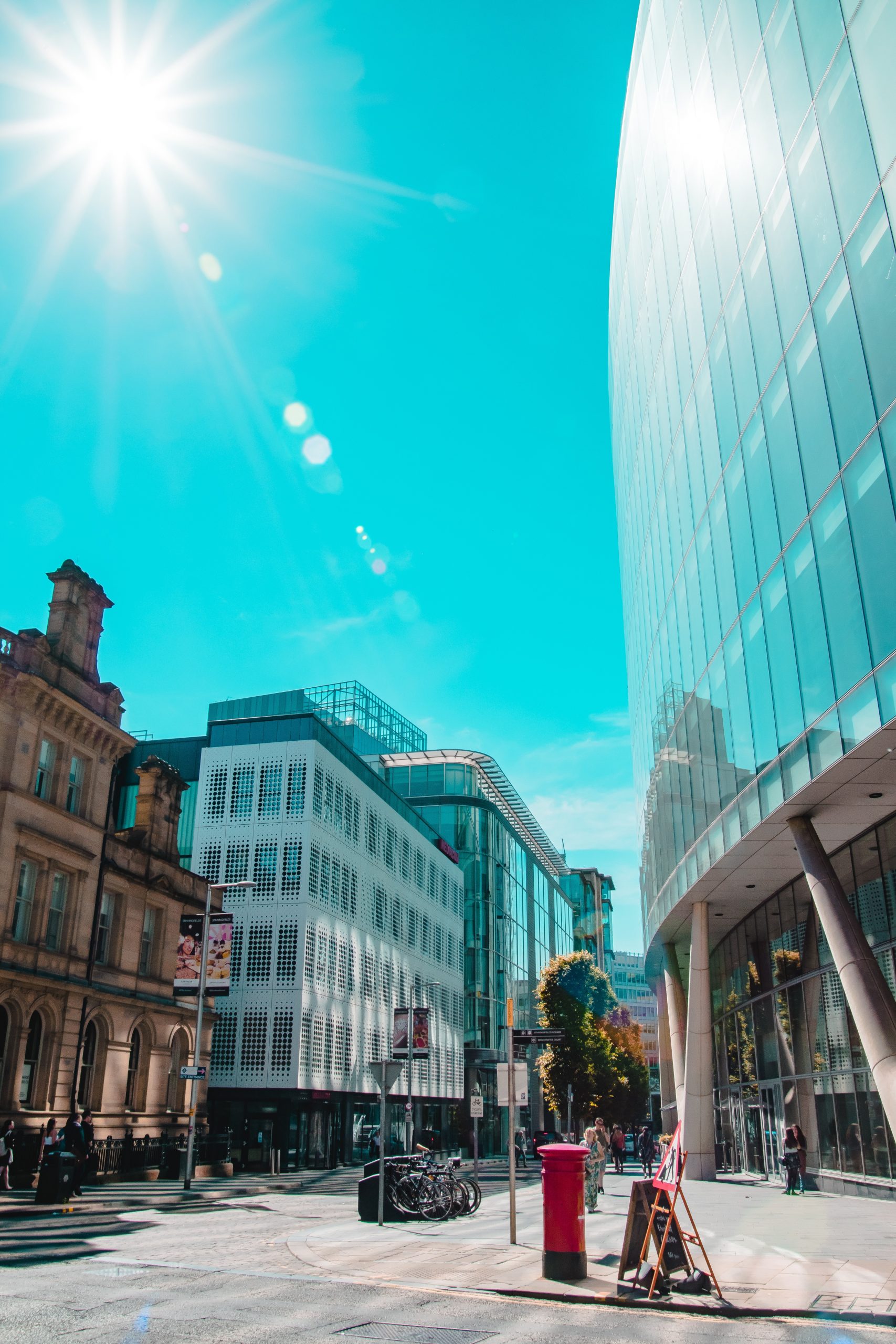 Voted the most desirable place to live, on numerous occasions, the quality of life in Manchester is considered some of the highest in the UK. This is thanks to its job prospects, social life, and idyllic destinations within a short drive. As a result, it offers something for city-goers and nature-lovers alike. For property investors, the desirability of a city is a huge factor to consider when choosing an investment location. The city needs to have appeal, as this will ensure strong and consistent demand.

Thankfully, Manchester has a shining catalogue of attractions for visitors and residents to enjoy, from art galleries to theatres. The Whitworth in particular was named Museum of the Year in 2015. Theatres, such as the Opera House and the Palace Theatre are also popular attractions in the city. Manchester is brimming with life and activity. The music scene is particularly strong, as the city birthed many major artists such as Oasis and The Smiths. As a result, it has an incredibly strong affiliation to music, culture, and creativity.

It goes without saying that Manchester is known as the football capital of the UK for any football fans. Home to two of the world’s largest teams, Manchester United and Manchester City, the city draws in millions of fans each year adding billions to the local economy.

For investors, a city like Manchester is the perfect property investment opportunity. Catering to the interests of the masses, there is something for everyone. As a result, demand will never dwindle in a city like Manchester as it will remain ‘the place to be’ for young professionals, students, and businesses.

As we know, regeneration is a key aspect of any property investment. Without you having to do anything, your property will naturally increase in price as the surrounding area grows. Thankfully for Manchester, it has been a part of a multi-billion-pound regeneration scheme. Aiming to improve all aspects of the city centre, airport, and infrastructure, it will be one of Europe’s most successful regeneration projects.

Spinningfields, situated in the heart of the centre, is home to 165 world-class financial and commercial organisations. However, it serves more than one purpose. Currently, it is a vibrant destination for luxury shoppers to enjoy a range of designer fashion brands and contain plenty of restaurants and bars. It is no surprise Spinningfields brings in a population of over 5.5 million, with the abundance of local amenities for visitors. It is also home to many affluent businesses. Described as the ‘Canary Wharf of the North’, the regeneration project will total £1.5 billion and will span over three decades.

NOMA has also been a big development project, as it has transformed one of Manchester’s most neglected areas. Starting in the early 2010s, the project has brought several stand-out architectural structures into the impressive city skyline. The 20-acre masterplan is creating new homes, offices, hotels, shops, restaurants, bars, and vibrant urban spaces – the list of amenities is expansive. 6,000 people already work in NOMA, as the neighbourhood is currently home to Amazon Web Services and Co-op digital. 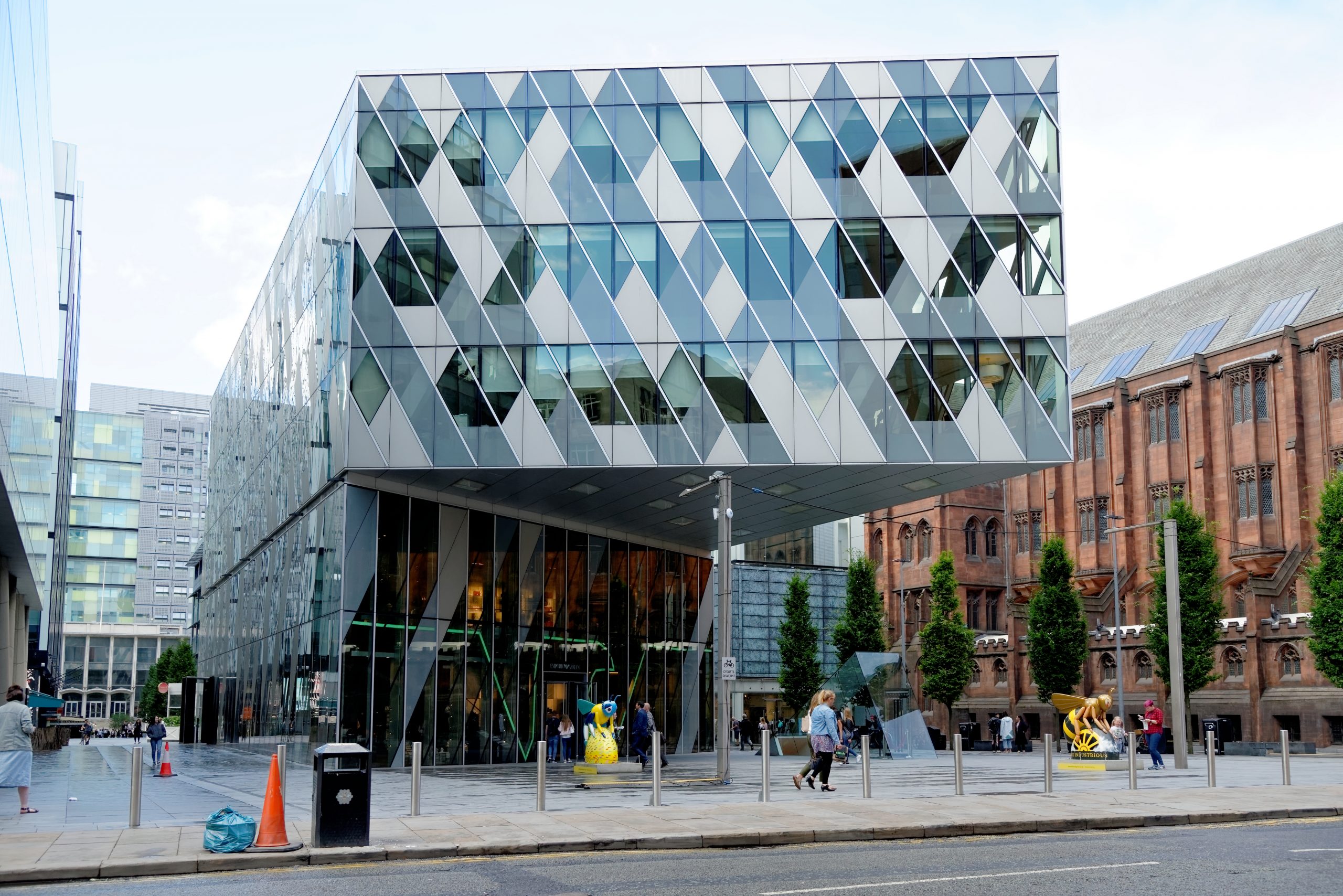 Businesses continue to decentralise, and the need for strong transport hubs in the UK is more essential than ever. Demand is consistently soaring in areas that benefit from strong transport links. Residents can easily access different economic hubs such as those in London, Leeds, and Birmingham. With the M6, M62 and M60 all on Manchester’s doorstep, the city has direct road access connecting it to the North and South. Manchester airport has also been a huge contributor to international business, seeing 17 million people fly in and out of the city to over 200 destinations. This will only increase with the £1 billion investment going towards transforming the airport.

However, many cities are beginning to buckle under the weight of traffic. Not Manchester though, as Manchester has geared up to become a focal point of transport. Not only can you travel through Manchester on its efficient and reliable tram service, but Manchester boasts an extremely successful rail network which will also be redeveloped in the coming years.

Of course, the big news being the coveted HS2. Billions of pounds are being injected into this huge project that will completely transform UK travel – Manchester being a major beneficiary. London will be just an hour away, halving the current journey time.

On top of this, Manchester is undergoing a five-year transport revolution in an attempt to create a carbon-neutral Greater Manchester by 2028. This compromises 65 different projects, including new Metrolink stops, 10 train stations, five tram station stops, and redeveloping existing stations. This is huge news for property investors, as strong transport links within the city will not only make it accessible for its residents, but it will also be much more environmentally friendly. Sustainability is becoming increasingly important for home buyers. Especially when we take London as an example, many residents are put off living there as a result of the pollution levels. Manchester, on the other hand, is on track to be a much eco-friendlier city. 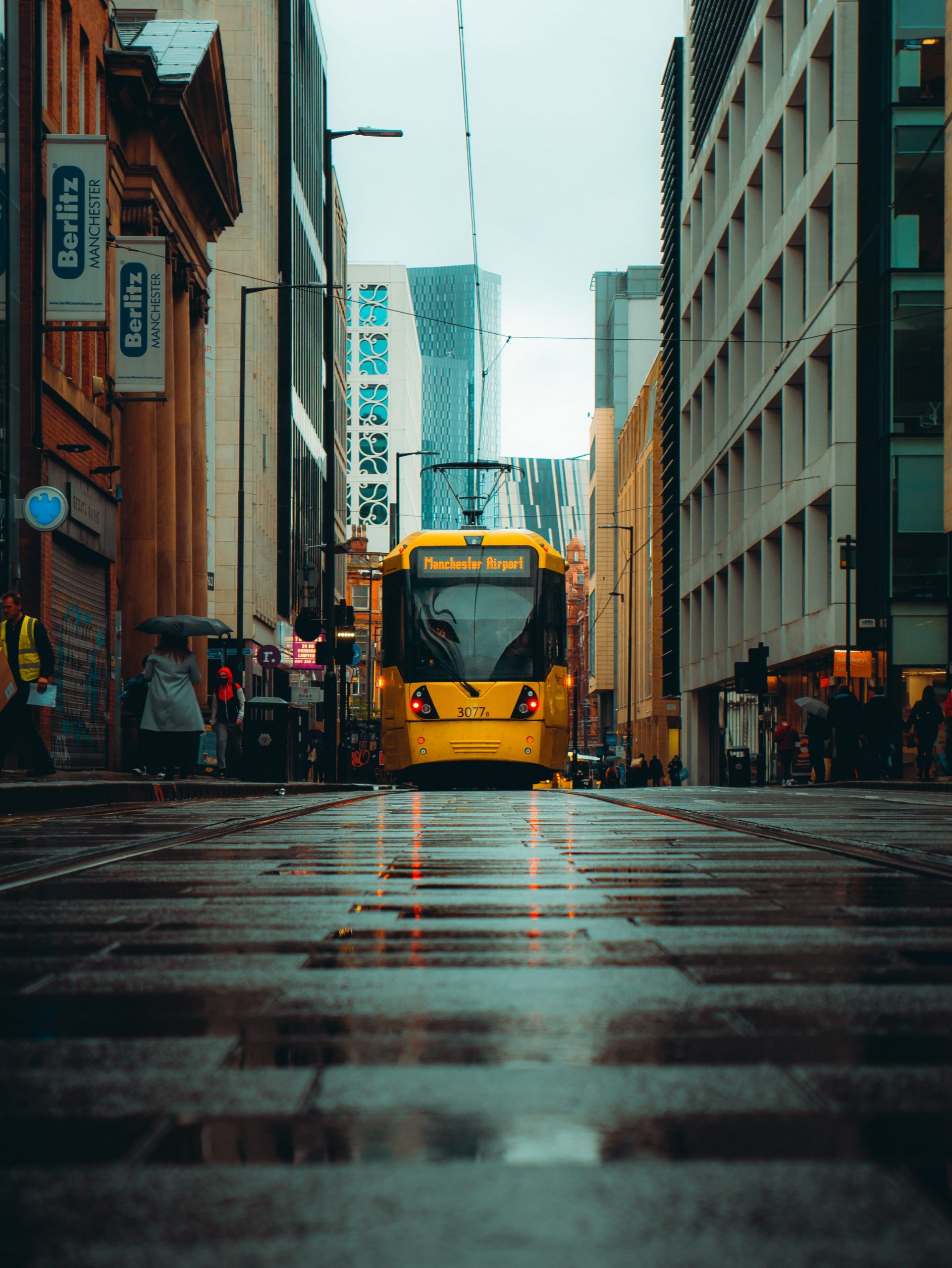 The Northern Powerhouse has proven that it’s an unmissable investment hotspot by returning yields around 67% higher than those in London. It’s also significantly more affordable than London, despite house prices rising drastically over recent years. From an ever-expanding young professional population to huge regeneration efforts, this city will only grow.

Particularly in the rental market, Manchester’s growth has been substantial. Even throughout the fluctuation and precarity of the pandemic, Manchester’s rental market has remained resilient. The North-West as a whole succeeded any other UK region in house price growth this year.

Combined, the evidence suggests there is no better time than now to invest in Manchester property. It is clear the northern city is thriving, and house prices are continuing to grow. Manchester can expect to see house prices rise dramatically with a boom of 28.8% by 2025. This is higher than any other region and is 7.7% higher than the UK average. Therefore, if you’re looking to secure an investment, now would be the perfect time to take advantage of Manchester’s affordable property prices. Get in touch with one of our investment consultants today. 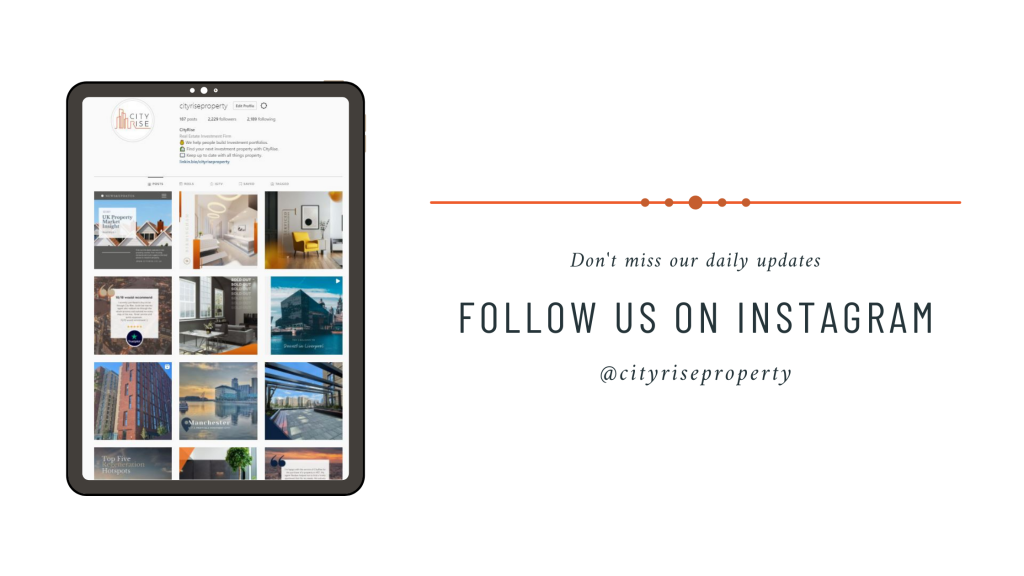