Is Manchester the ‘New London’?

Manchester hasn’t always been such a popular choice for property investment. London’s rapid expansion and high rental yields made the capital the preferred option. Now, investors have come to realise London no longer offers the same shiny opportunities it once did. As a result, Manchester has quickly become the wiser option for property investors to place their money.

London has always had a supply and demand imbalance. But, as demand dwindles, London has been exposed to some negative growth. This is because more people have chosen to live outside of the city and commute.

On the other hand, Manchester has a strong demand for rental properties in the city centre. Therefore, Manchester has become a prosperous property investment choice. In a recent report released by property giant, Savills, Manchester has been forecast a 28.8% increase in residential property prices in the Northwest over the next five years. Manchester has transformed into a modern, thriving city. But, is it on track to become the ‘New London’? 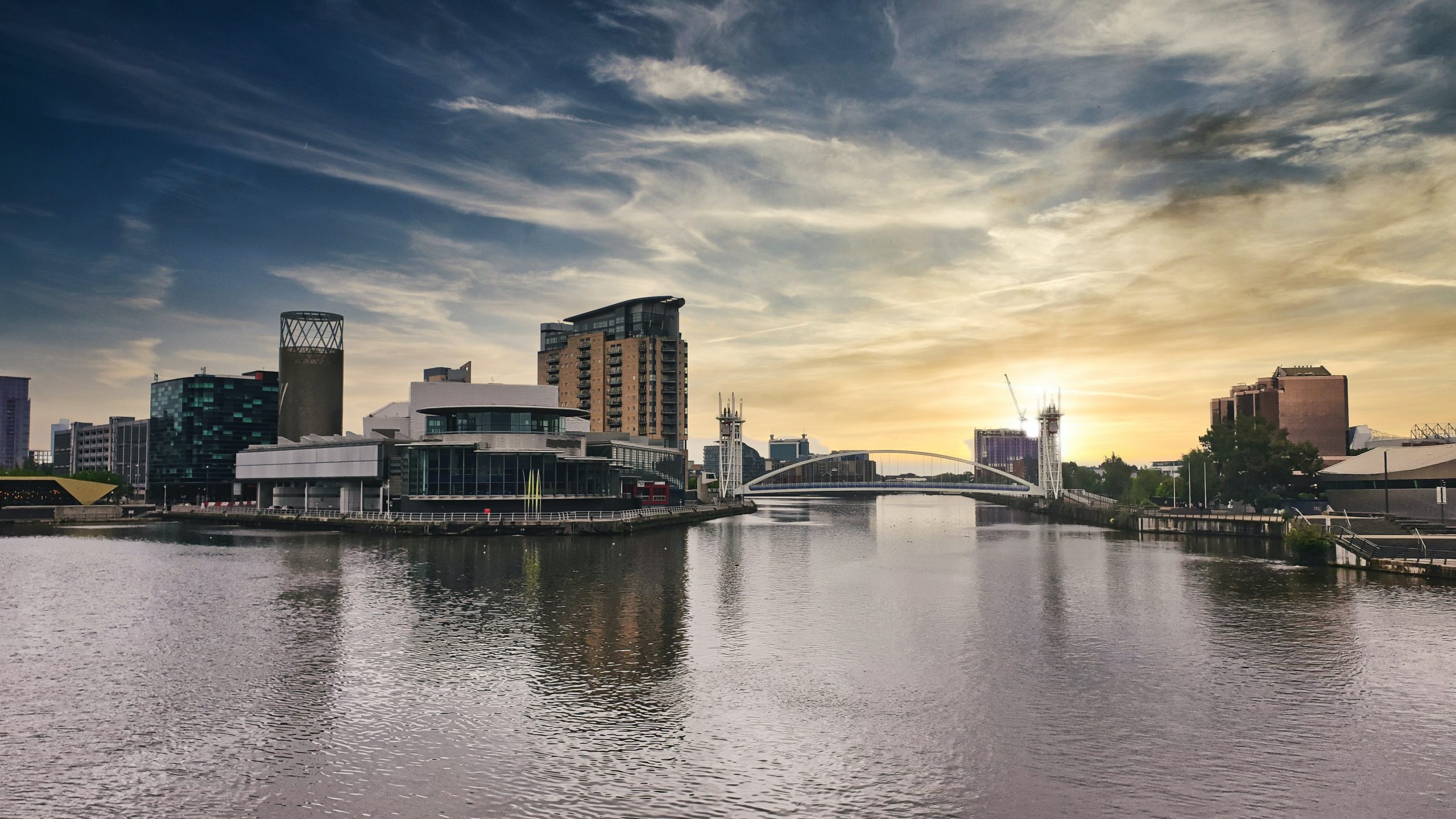 One of the greatest reasons for Manchester’s growth in the property investment world is its student population. Home to 40,000 students from all over the world, the University of Manchester is one of the biggest and most prestigious in the UK. For property investors, this is a huge reason to invest. As explored in our previous article, a growing population is crucial for a city to achieve strong capital growth.

Many students will tend to stay in the city once they’ve graduated. Subsequently, students will bring desirable skills into the growing job market. This will have a positive effect on the economy. Because Manchester is cosmopolitan and vibrant, it has become the ideal backdrop for young professionals and students.

Manchester is also home to a booming media industry. Many of the UK’s leading public companies have moved their operations to Greater Manchester. Over 250 creative enterprises are located in MediaCityUK, with expertise spanning digital and media.

The BBC, ITV and Coronation Street, and Kellogg’s are among the more well-known residents. These media giants have undergone a high-profile relocation initiative for several of their departments.

Manchester is being revamped with a multi-billion pound regeneration project. The project will improve all aspects of the city centre, airport, and general infrastructure.

Manchester is an incredibly well-connected city. However, transport links will only get better with the news of HS2. The rail project is being fed billions of pounds. The project means that train travel in and out of the city will be faster than ever. At half the time it takes now, London will be just over an hour away, putting residents in commuter territory.

Especially in areas in the north of the city centre, such as Ancoats, there has been a lot of growth. The council have granted large amounts of planning permission in those areas for new build schemes. As a result, developers are seizing the opportunity, which has created more demand.

Many of these new developments feature modern, hotel-style structures with gyms, pools, spas, cinema lounges, and social spaces. These designs are immensely attractive to students and young people, who make up the majority of the renting market. With everything you need in one location, these new developments may even double in price in five or six years, making them an ideal investment opportunity. 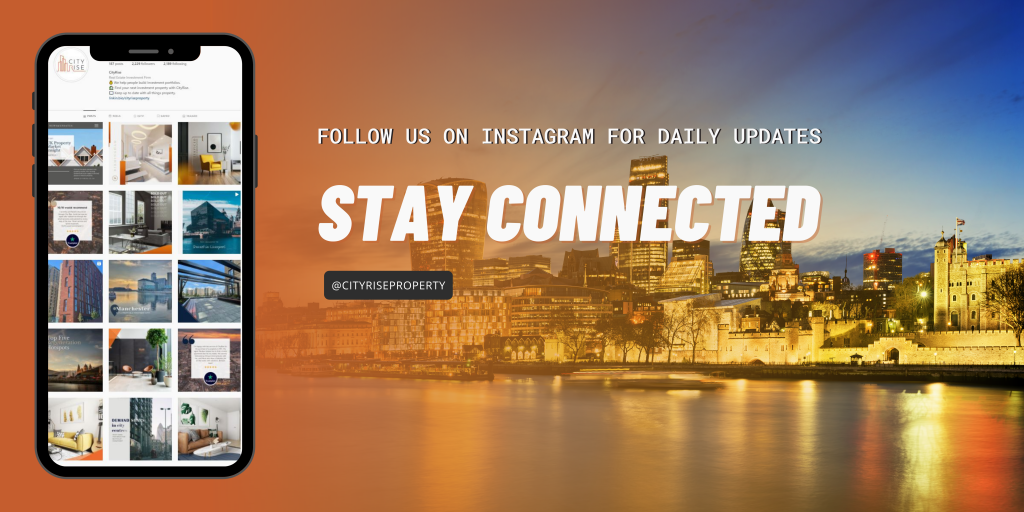