Top 5 Reasons to Invest in Liverpool

Liverpool is regularly cropping up on buy-to-let investors radars, particularly in recent years. With ambitious regeneration projects in the pipeline, Liverpool’s economic prowess is continuing to grow. In 2019, Liverpool ranked as the best UK city for buy-to let-yields. Moreover, the city boasts six of the top ten best postcodes for rental yields situated in the city. Liverpool is also home to extremely affordable property prices. With a growing economy and an increase in demand, Liverpool presents an extremely attractive property market to invest in.

Famously known as the Beatles birthplace, the city was honoured with the European Capital of Culture in 2008. Since it has received over £14 million in investment. As a result, the city has enjoyed a resurgence like no other. 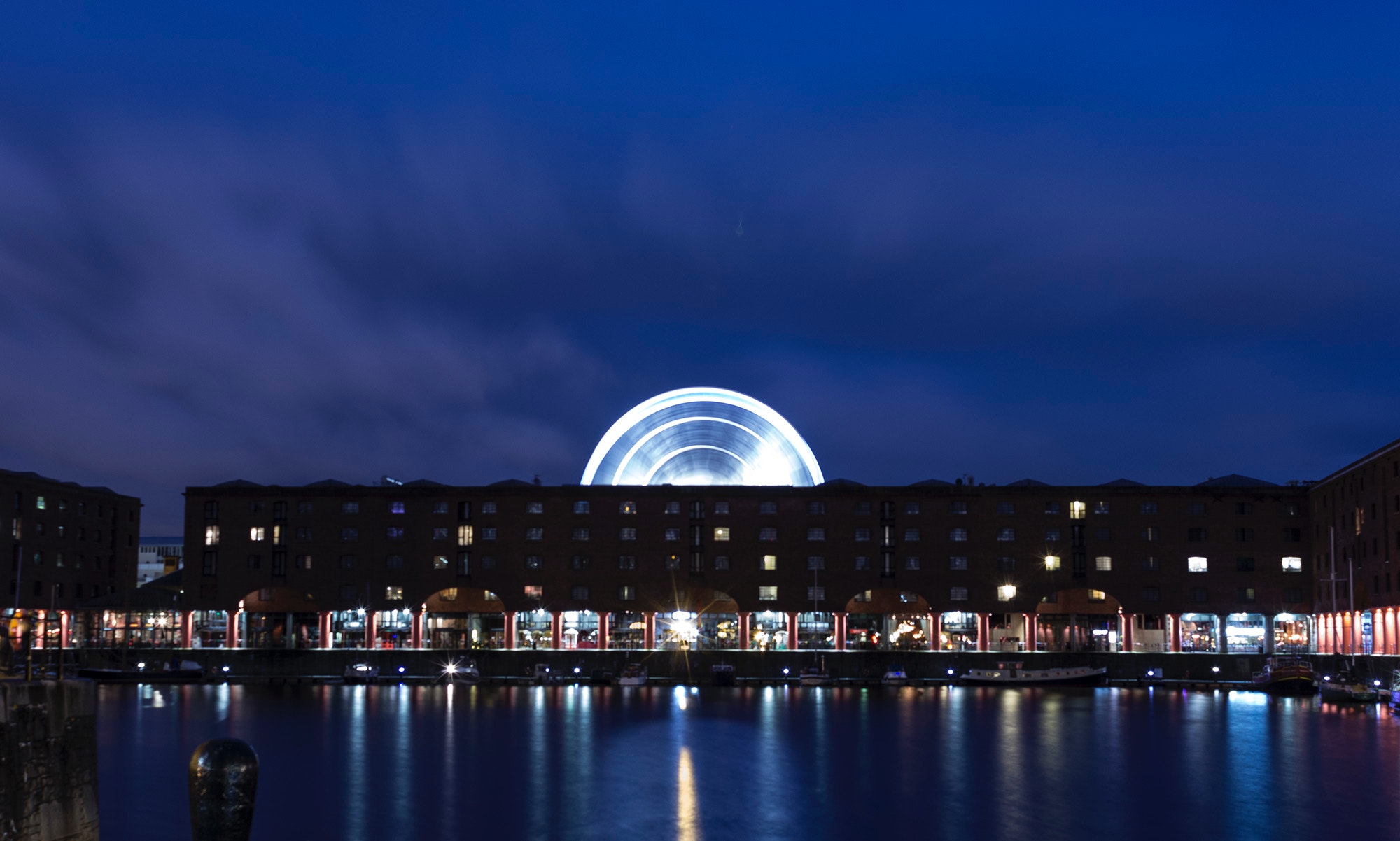 Infamously, Liverpool is one of the highest performing buy-to-let locations in the UK. In fact, in Totally Money’s list of top 25 buy-to-let UK postcodes, six of those postcodes were in Liverpool. In particular:

In certain areas, yields are doubling the UK average. Particularly in L7, consisting of Edge Hill, Fairfield, and Kensington – all popular student areas. In the last year, average rental prices have increased by 6.3% – which is exceptionally high given the uncertainty caused by the pandemic. The rates are higher than its neighbouring hotspot, Manchester. This has created a lucrative opportunity for investors. As property prices in Liverpool are significantly cheaper, investors can expect to see attractive levels of capital appreciation. 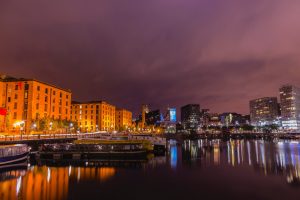 Compared to the rest of the UK, Liverpool is an affordable place to invest. The national house price average currently sits at £230,700, following a 5.4% increase from last year. According to Zoopla, the current price of a house in Liverpool is £133,500. Ultimately, a property in Liverpool costs only a quarter of a property in London.

While property prices are still staggeringly low, Liverpool has also been voted one of the best cities for house price growth by The Guardian. In the last year, prices have risen by a staggering 11.4%, knocking the national average out of the park. For property investors, this could not be a better investment opportunity. In particular, first-time investors. For those who have a limited budget, Liverpool is still able to offer significant rental yields. As a result, investors can rest assured that properties in Liverpool will deliver impressive returns.

The metropolitan population of Liverpool is the fifth largest in the UK. With ongoing regeneration plans and a growing economy, the city’s population continues to increase at a steady pace. As a result, demand is only set to rise for this transforming city. For those looking to invest in property in Liverpool, a growing population is a key factor to consider, as a growing population ensures consistent demand. 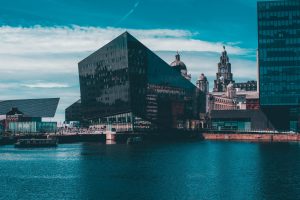 In the last decade, Liverpool’s population has soared drastically. In the city centre, figures have doubled what they were in 2006. Part of the reason for this is Liverpool’s stable student and young professional population choosing to move to the city. Liverpool’s world-renowned universities feed in a talent pool of 30,000 graduates a year. As we know, Liverpool is one of the most affordable cities in the UK.

Not just to buy property in, but to live in too. From buying a house to a pint of beer, Liverpool’s affordability has massively boosted its appeal as a city. Also, as the European Capital of Culture in 2008, Liverpool has a lasting legacy. Attracting over 839,000 visitors, Liverpool has long been a popular tourist destination. Home to an illustrious history and definitive local culture, Liverpool has a special place in many peoples hearts. As a result, demand continues to exceed supply in this seaport city. In turn, presenting plenty of investor opportunities. 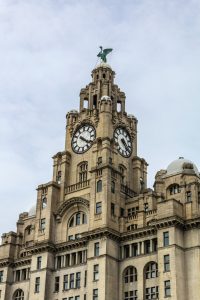 In recent years, investors have shone a spotlight on the North, and we have seen the creation of the Northern Powerhouse. Liverpool has been a key player in this dynamic. It’s not just investors who are turning their attention away from the South, but businesses too.

Currently, Liverpool has a GVA of £32 billion. However, Liverpool’s GVA growth is expected to more than double over the next year, growing by 1.5%. With projects like the HS2 well underway, Liverpool will also directly benefit from improvement to connectivity and transport. Consequently, we can expect to see many more businesses moving to the city.

The last reason, and by no means least, is the significant regeneration projects Liverpool has in the pipeline. The city is a prime example of a regeneration success story, having completely transformed its image over the last two decades. Most notably, Liverpool ONE – a £920 million development spanning over 42 acres of the city centre. Now, Liverpool ONE is the largest open-air shopping centre in the UK.

It doesn’t end there, as the transformation of Liverpool Waters will completely transform the derelict docks Liverpool is famous for. Creating an entirely new residential, commercial, and leisure space, the project will revitalise the run-down area. The plans will allow Liverpool to realise its full potential. Already, excitement is being sparked amongst investors, in the UK and internationally.

The future is bright for Liverpool. A combination of all these factors creates the perfect property investment opportunity. Liverpool’s economy is already well-established. Yet, with such a strong, consistent increase over recent years, Liverpool can expect to see huge growth.

With expansive regeneration in the pipeline, Liverpool is quickly becoming one of the fast-growing areas to invest in. The likes of the Baltic Triangle, Liverpool Waters, and the Knowledge Quarter are just a few examples of the projects that are transforming the face of the city. No other UK city has seen economic growth quite like Liverpool, as the list of regeneration projects are endless. To account for the sensational levels of increased demand, thousands of homes are being built annually. As a result, the market to invest in is looking extremely promising.

In addition, the city’s population has been growing steadily over the last 20 years. The region is attracting more residents, as the regeneration plans are making it a much more appealing place to live. Thanks to its buzzing nightlife scene, affordable housing markets, and living costs that are 45% cheaper than London – the standard of living for residents is higher than ever. With the added fact that a high number of students stay in the city after graduation, demand is consistently high for rental accommodation.

With all things considered, the forecast for investment is extremely promising. Whilst COVID-19 had a negative effect on a lot of the housing market, Liverpool property prices remained extremely resilient. This is only expected to increase, with such exciting developments in the pipeline. While prices are at their lowest, there has never been a better time to invest in this waterside city. 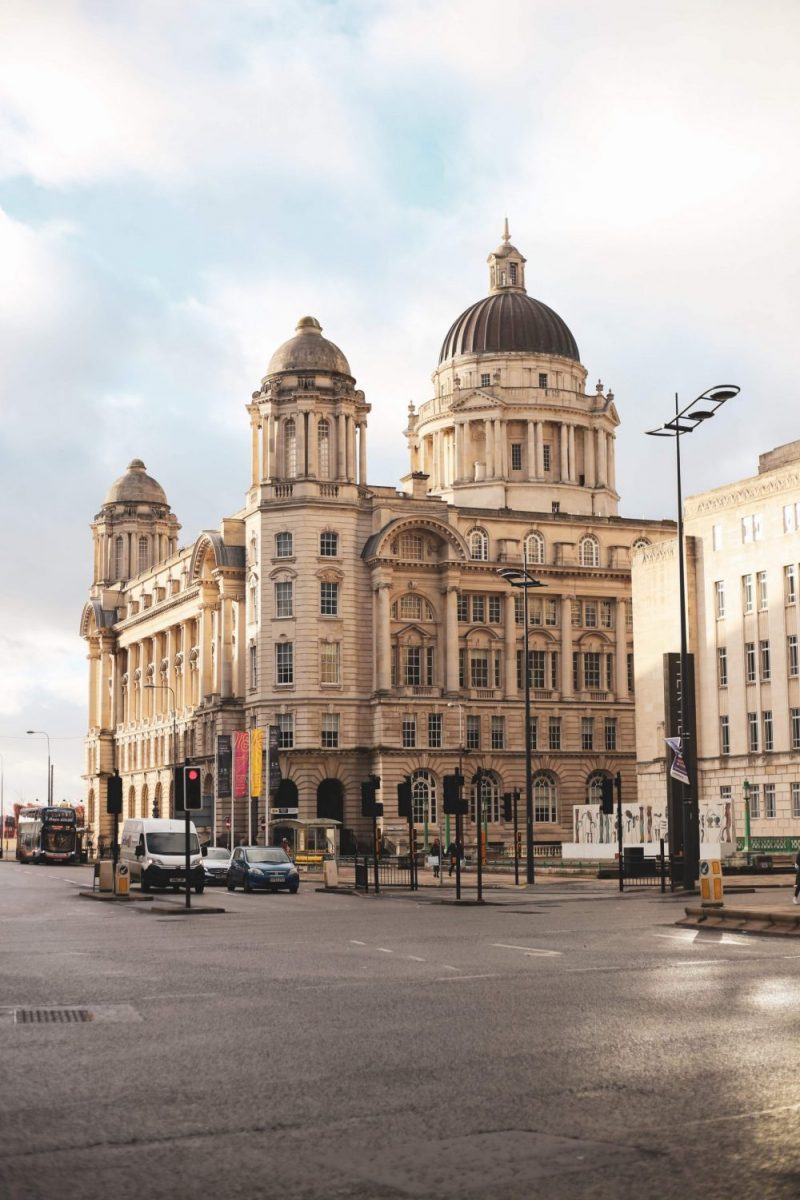