Top 5 Reasons to Invest in Manchester

Manchester is by far one of the UK’s stand-out locations to invest in buy-to-let property. With a strong economy, rapidly growing population, and an increasing number of businesses relocating there -investors across the globe are quickly capitalizing on one of the UK’s most thriving and exciting cities.

An influx of students and young professionals are moving to the city. Thousands are choosing to reap the benefits of Manchester’s booming economy and plentiful job opportunities. For buy-to-let investors, this translates to plenty of tenant demand. If you’re a buy-to-let investor deciding where to invest next, here are the top five reasons why Manchester is a prosperous choice:

As a result, Manchester is evidently a stable choice to invest in as property prices are continuing on an upwards trajectory. As a result, the figures are growing four times faster than in London. For the foreseeable future, we can expect the trend to continue. Especially given the city’s strong economy and growing population.

Manchester has previously recorded the highest rental yields in the UK. Due to such strong tenant demand, the rental market in Manchester is continuing to excel. Yields in the city are currently rankly highly between 6.5-7%. When compared to London, generating 3-4% yields, it’s no wonder so many investors are switching from London to Manchester. In fact, in certain student areas such as Fallowfield, investors can access rental yields reaching 10.5%.

On top of such lucrative yields, when compared to the South, prices in Manchester are relatively affordable. Currently, prices are around 30% cheaper than in London. According to Zoopla, the average price for property in Manchester stood at £208,792 in August 2021. 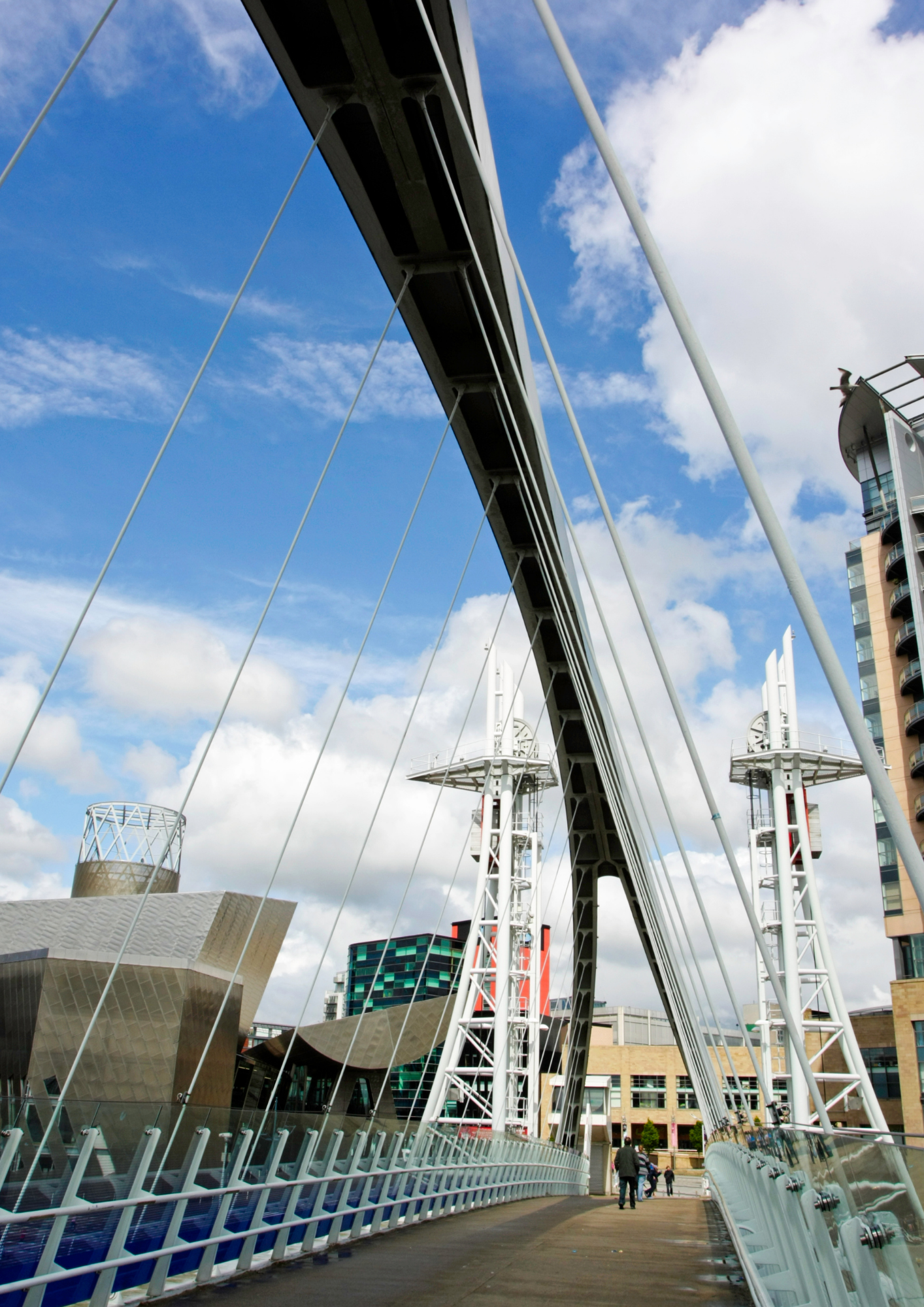 However, experts have said that property prices are still below their peak, meaning there is scope for growth in the future.

On top of this, Manchester attracts plenty of residents hoping to take advantage of the affordable prices. For this reason, there is a huge undersupply of property. More people are arriving in Manchester creating a huge surge in population. As a result, the city is falling short of properties. With the population increasing by the day, it’s no wonder most experts are predicting prices to rise in Manchester for some time to come.

Manchester is home to five of the UK’s leading universities. In particular, the University of Manchester ranks in the world’s top 30 universities and is the UK’s largest single-site campus. As a result, students travel from every corner of the UK and the globe to study there. One of the huge selling points of Manchester’s buy-to-let market is that the city is home to one of the highest graduate retention rates. More than any UK city, nearly half of the students choose to stay in Manchester after graduation. Therefore, with around 60% being aged between 25-30, Manchester has one of the youngest populations in the country. The population is showing no sign of slowing down and is forecast to grow by 125,000 by 2025. Therefore, investors can confidently invest in Manchester knowing there will always be demand for rental accommodation.

Manchester has been a key economic player in the UK ever since the Industrial Revolution. Today, Manchester has one of the largest economies – larger than that of Wales or Northern Island. Many of the UK’s largest corporations have a presence there, including the BBC, which relocated its operations. Since, these businesses have been huge economic contributors.

With a large population of highly qualified graduates, several enterprises have selected Manchester as the home for their headquarters. Outside of London, Manchester has the fastest growing economy. Additionally, Manchester’s job creation is predicted to outperform cities such as Berlin, Tokyo and Paris. By 2026, we can expect to see the creation of 70,000 new jobs. 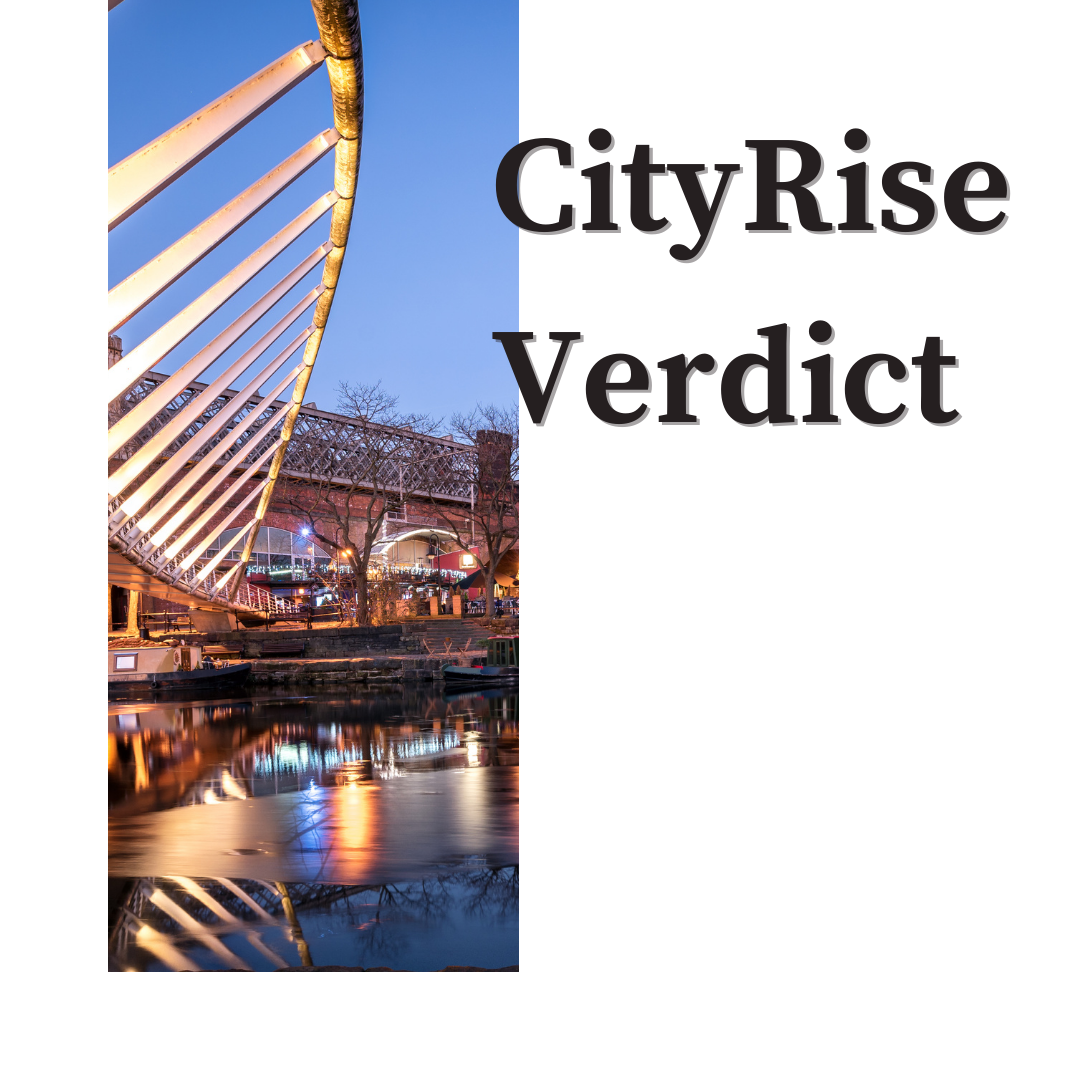 Choosing the right location for an investment can be the most difficult decision of all. Investors want to feel confident that their property will grow in value over time, ensuring they achieve the highest returns on their investment. Manchester is undoubtedly a solid and faultless choice to invest in. Prices are significantly lower than in London, but the economies are competing at a near-equal level. On top of this, Manchester is facing a vast housing shortage alongside high, increasing demand. As a result, the rental market will remain robust thanks to prices increasing on an upwards trajectory.