For investors choosing the location of their next property investment, regeneration projects are often a clear indicator that a city is worth investing in. Regeneration projects cause a boom in capital growth. If you take a rundown city and inject it with millions of pounds of rejuvenation, it will become a much more attractive place to live. Properties in these areas, as a result, will draw in higher tenant demand. If you are looking to invest in buy-to-let property, high rental demand is a huge selling point of an area. The higher the tenant demand, the lower your void periods will be – maximising the returns on your investment.

Therefore, investors should always keep their eyes peeled for regeneration projects cropping up across the country. As the surrounding areas grow, you can sit back, and watch your property increase in price – without doing anything. Savvy investors often spot regeneration projects before they are completed. That way, you are buying your property at its most affordable price and achieving the highest level of capital appreciation.

So, here are the top and upcoming regeneration projects to look out for in 2022: 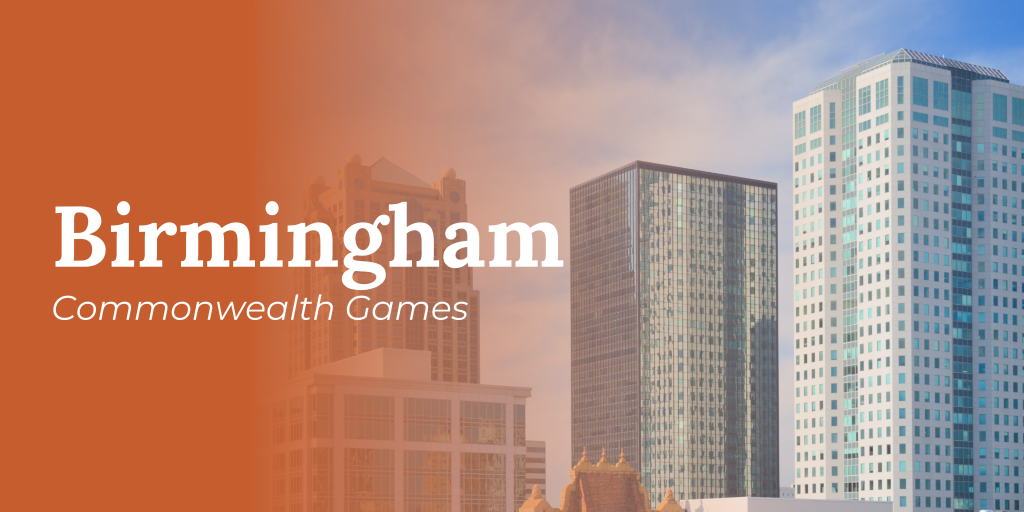 Birmingham is maximising the Commonwealth Games in 2022 in every aspect. Across every corner of the city, you can see the £700 million investment being spent. From revamping Alexander Stadium to building 5,000 new homes. As well as boosting transport connections and enhancing public spaces such as Perry Park. This regeneration project is leaving no stone unturned. Birmingham is finally beginning to unlock its full potential as a powerhouse city. Especially with the arrival of HS2, Birmingham is one to watch for investors.

Sheffield – Heart of the City II 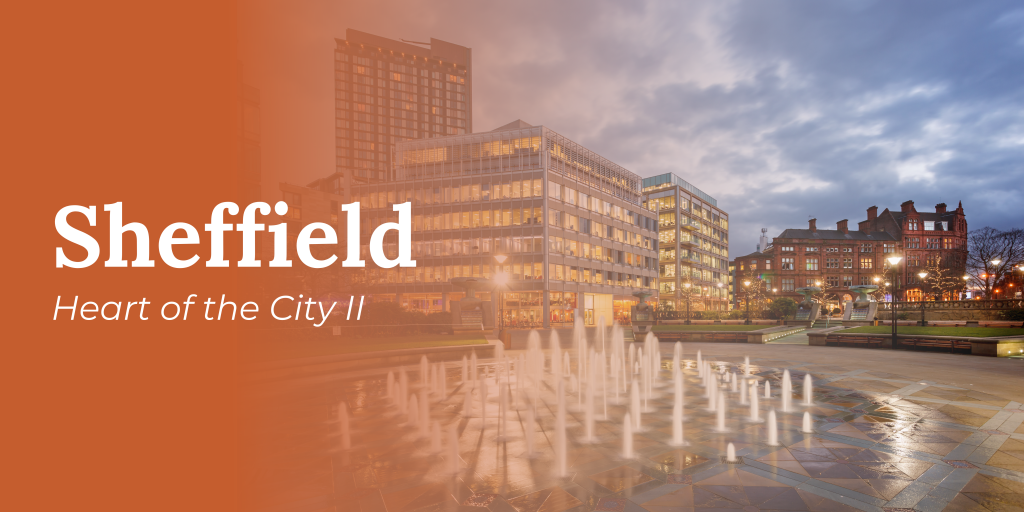 Sheffield’s mammoth, city-centre regeneration project will complete in 2024. Spanning 1.5 million sqft., the project is generating between 5,000 to 7,000 jobs for the city. It will also provide hotels, shops, and public spaces totalling £470m. Undoubtedly, this project makes Sheffield one to watch. Once known as the Steel City, Sheffield was one of the many northern areas that suffered the consequences of industrial changes. Now, Sheffield is an emerging Green City. Paving the way for sustainable living, Sheffield is an exemplar for innovative regeneration. 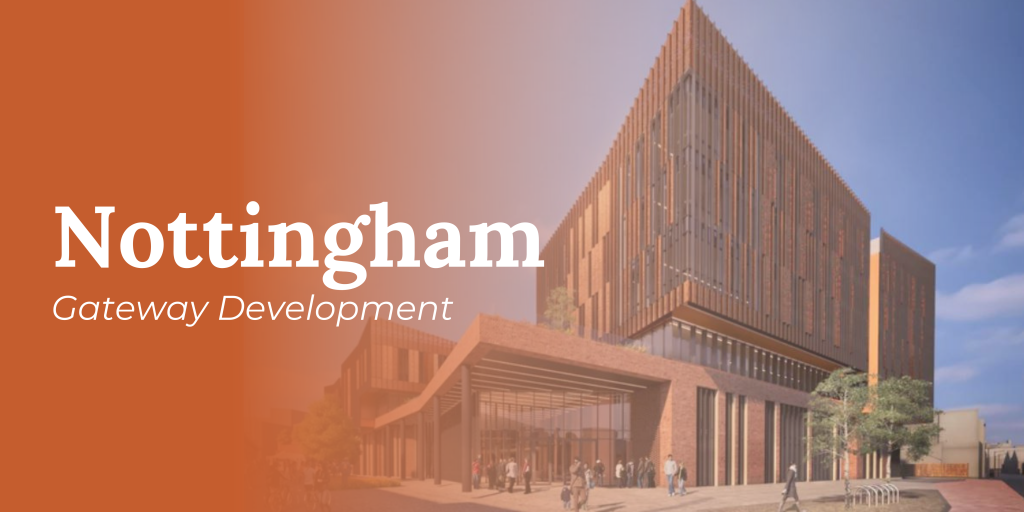 Nottingham’s Gateway Development will completely transform the Broadmarsh area. A huge selling point to the project is the number of Grade A office spaces being delivered. Especially going into 2022, the demand for flexible working spaces is growing exponentially. As a result, the Gateway Development will be a huge draw for investment and economic growth, encouraging workers to move back into the city. Development is due to begin this autumn, with works expected to complete by spring 2023. Thus, making now a fantastic time to invest in this emerging project. 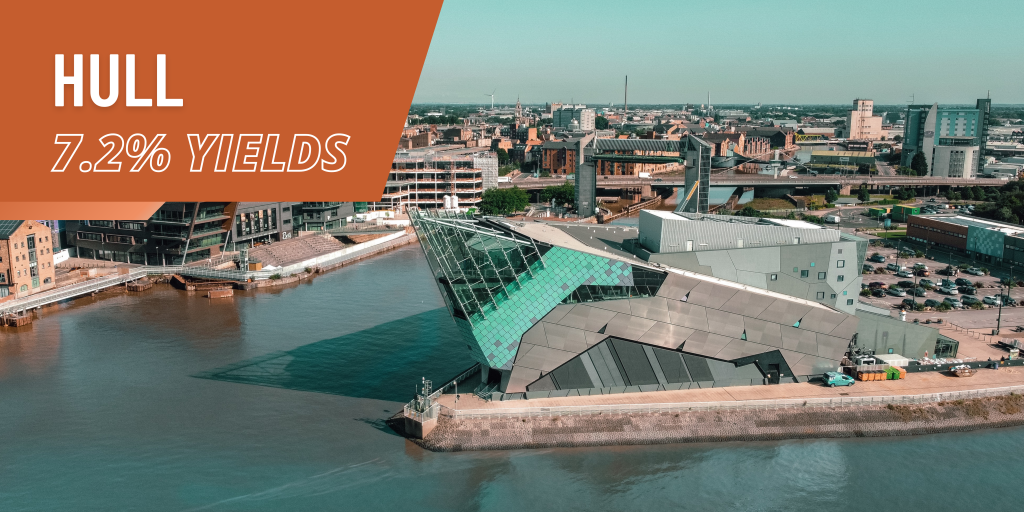 As we know, Liverpool is the best example of a regeneration success story. In fact, there have been so many regeneration projects in Liverpool, it is impossible to choose just one example. The Liverpool Waters development is perhaps the most noteworthy. It is unlike any other project seen in Liverpool, and in the UK for that matter. The project will transform large stretches of the historic waterfront to create five new, dynamic neighbourhoods. As a result, Liverpool is one of the most exciting regeneration areas in the UK. 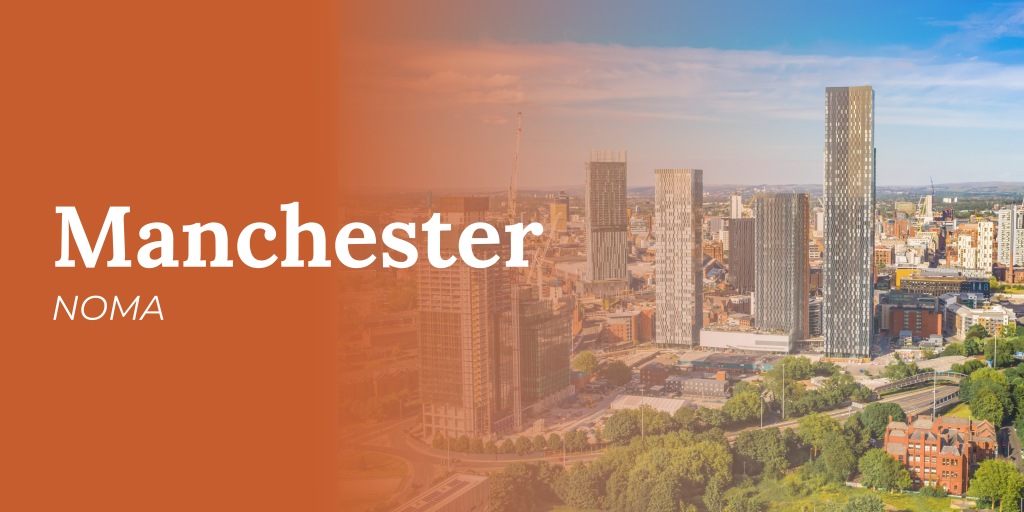 Like Liverpool, Manchester has also stacked up a collection of impressive regeneration projects over the years. NOMA, being one of the most significant. The project has already cost a staggering £800 million and has created four million sqft of retail, residential, office, hotel, and leisure space. NOMA expects to see even more development, including the creation of 620,000 sqft of new office space. Business giants such as Amazon have since opened their headquarters there, the first outside of London. On top of this, the Northern Gateway is also being redeveloped. Costing a whopping £1 billion, Northern Gateway Redevelopment will see the creation of new spaces for business and leisure facilities, as well as new transport links and public spaces. Therefore, investors can expect to see unmatched growth in this thriving Northern Powerhouse. 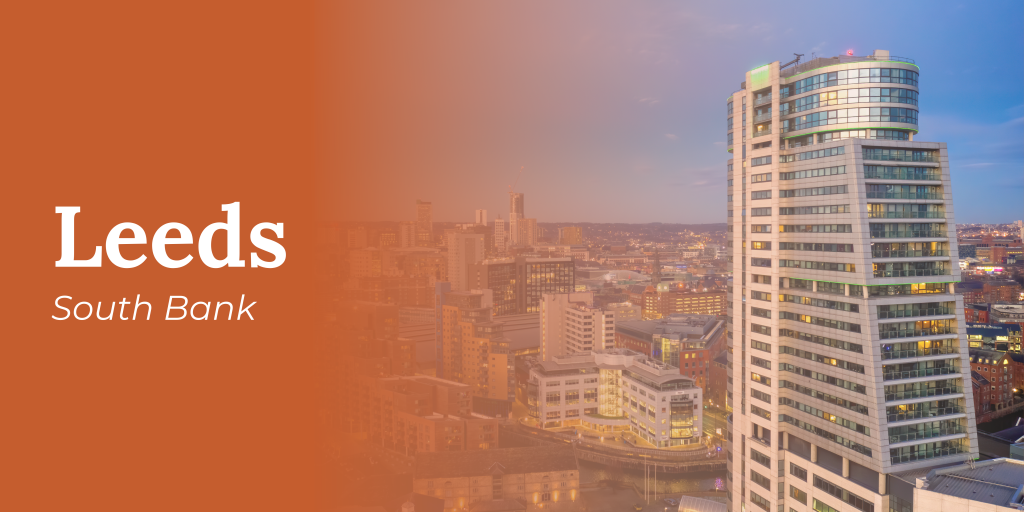 Not only is the South Bank project one of the most prolific regeneration projects in the UK, but in the whole of Europe. Spanning 250 hectares of land, the equivalent of 250 football pitches, the project will double the size of Leeds city centre. It will also create 35,000 jobs and over 8,000 new homes. The Majestic is also opening soon, which will be the home of Channel 4’s new headquarters. Additionally, an £8 million transformation of City Park, £7 million development of Temple Green Park, and a £2.6 million renovation of Holbeck Urban Village. It is no secret that Leeds is a regeneration hotspot as the city is bursting with buy to let investment opportunities.

For investors, we would advise looking towards emerging projects to maximise returns. Especially in projects that are transforming unappreciated areas, you will be able to secure the lowest price. Then, as the regeneration project is completed, your property will see staggering levels of capital growth.

If you want to secure an investment in some of the best-emerging hotspots in the UK, but are not sure where to look, get in touch with one of our expert advisors today.

Property prices in London suffered a major decline last year, the first since...

As we know, the rental market is extremely robust. Across the UK, the levels of...

Where to Invest 2022: Wakefield

For those wondering where to invest in property in 2022, Wakefield could be the...