As we edge closer to Christmas and the New Year, traditionally a slower market period, activity is remaining well above normal. Given the high levels of demand and exchanges over Q3 2021, this does not come as a surprise. In particular, the rental market is performing exceptionally well. Rental growth has reached a 13-year high, with the UK’s major cities being the most popular destinations for tenants.

The report also revealed that the highest levels of rental growth correlate with the more affordable areas of the UK. This is great news for investors, as the most affordable locations will allow for much higher levels of capital growth. With rental growth and demand equally as high, buy-to-let investors will be able to access the highest returns and best rental yields. 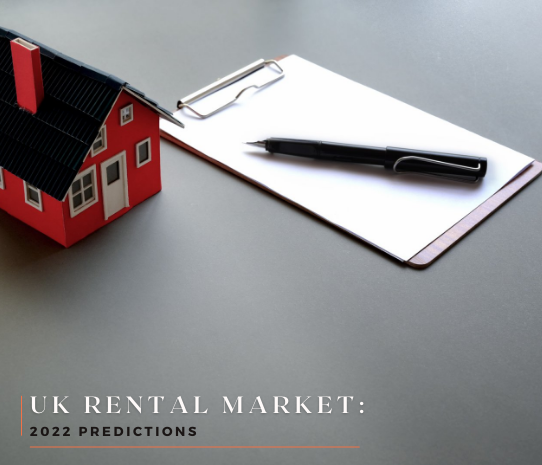 In other major UK cities, demand in central areas is the highest. In data presented by Zoopla, demand in inner-city areas has risen dramatically in Q3. Reaching highs of 5% in London, 4.6% in Birmingham, 3.9% in Manchester, and 3.6% in Leeds. Interestingly, the areas experiencing the highest demand tend to be the most affordable areas, such as the North-West and Yorkshire and the Humber.

Demand in outer city zones remains steady. This reflects the existing appetite for commuter hotspots. While ‘normal’ life is resuming in city centres, many tenants are still choosing to remain in outer city areas to access cheaper rents. Especially young professionals who are adopting a ‘hybrid’ work structure. For investors, commuter locations are showing no signs of dwindling in demand. This is great news, as commuter locations are often much more affordable. Therefore, a property in the outer region of a city centre is more likely to achieve higher rental yields and higher capital appreciation. 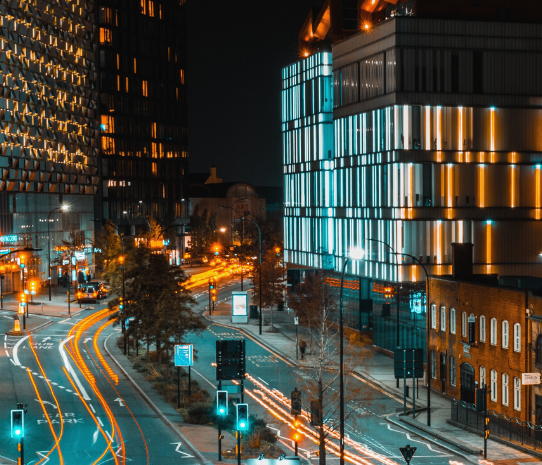 Supply is outweighed by

Rental demand is well-exceeding supply, a situation we have been familiar with for the last year. The strong bounce-back in demand has outweighed supply levels. As a result, this is a trend we expect will persist in 2022. The availability of rental properties is 43% below the five-year average.

Therefore, rental growth will continue on its upwards trajectory, so long as supply is unable to catch up with demand levels. This is a strong rental market to invest in for 2022. So long as supply levels remain sparse, demand will always be high. Therefore, investors can achieve much higher rental yields.

Going into 2022, we predict rental demand to remain strong. We expect Q4 to be a busy period, with demand levels much higher than usual. This will be exacerbated by supply levels (or lack thereof). Rental stock will remain sparse going into the new year, due to lower levels of investment into the sector. Consequently, this will drive up demand. For any investors, 2022 is looking like it will be a promising year for the rental market.

In terms of location breakdown, the more affordable areas of the UK seem to be performing the best. This is great news for investors, as more affordable areas will allow for higher capital growth levels. Birmingham, Liverpool, Manchester and Leeds seem to be the cities experiencing the most impressive rental growth – especially in city centres. Therefore, we expect these cities to be the key players in the rental market in 2022. 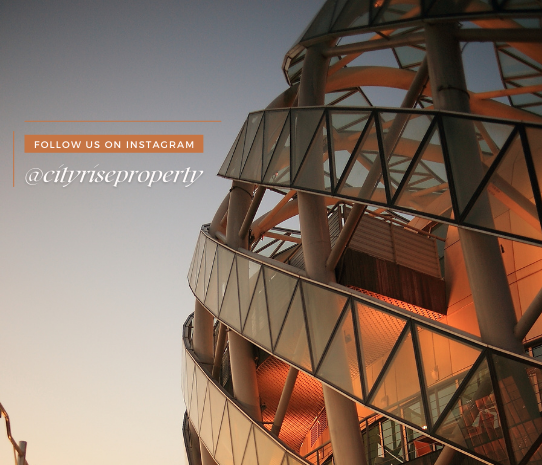