The city is renowned for its vibrant and energetic culture and impressive art scene.

In the UK Glasgow is the

Home to more than 20 museums and art galleries, Glasgow is visited by millions of art enthusiasts each year. The city’s proximity to Loch Lomond & The Trossachs National Park make it perfect for those that prefer losing themselves in nature too.

Glasgow is the most populous city in Scotland and the fifth most populous city in the UK. Statistics show a growing population of 1,259,000 in November 2020. The booming city is situated on the River Clyde in the country’s West Central Lowlands. The banks of the River are aligned with architecture boasting contemporary design including the Riverside Museum, Glasgow Science Centre, the SSE Hydro and the SEC Armadillo. Glasgow has a diverse and rich architectural scene, from older Victorian buildings to modern high-rise developments with glass and metal facades.

It is no secret that Glasgow has become an attractive prospect amongst the larger UK cities. Glasgow was recently voted “the friendliest city in the world” in a Rough Guides poll and has the 3rd highest quality of life in the UK. With many parks and more green space per square mile than any other UK city, it is drawing attention from a diverse demographic both in the UK and abroad. It is little wonder it is in the top 5 most visited UK cities. 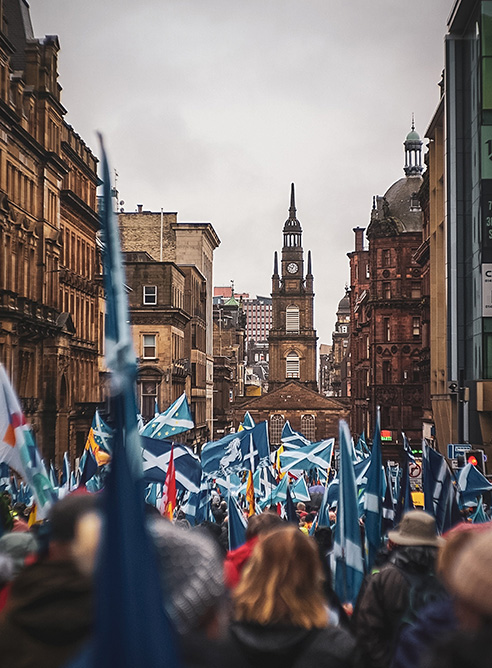 Although Glasgow is not Scotland’s capital city, it is certainly Scotland’s financial powerhouse. A city with huge amounts of history and even more potential. As one of the UK’s largest city economies, Glasgow has firmly established itself as a truly excellent centre for business and investment.

Noted for business friendliness, human capital and lifestyle, and connectivity, Glasgow was named number one large European city for FDI Strategy (fDi Intelligence 2020/21). This is not surprising when you consider Glasgow’s wider city region has a young population of 1.8 million, a GVA of £42.9 billion, a huge talent pool from its world-class universities and is extremely affordable compared to many other UK cities. 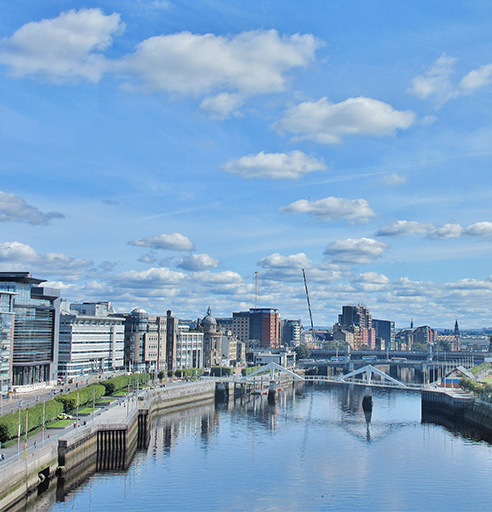 If there was one sector that epitomises the rise in Glasgow’s fortunes it would be its property market. A city with very affordable property prices but a fantastic rental market due to the number of people moving to the city. The Glasgow buy to let scene is booming in every sense of the word. In fact, of the top 25 postcodes delivering the highest returns of investment on buy to lets, five are in Glasgow. The best of these postcodes is G52. This postcode covers areas such as Hillington, Cardonald, Penilee and Mosspark. Landlords buying here can expect returns of nearly 9%.

Furthermore, since the Coronavirus pandemic arrived in the UK Glasgow has being selling properties quicker than anywhere else in the UK. This is due to the attractiveness of living here as an alternative to more expensive UK cities. With the increased level of working from home arrangements, Glasgow is expected to prosper as a city young people choose to settle in. Now might just be the time to consider Glasgow as a place to invest whilst the price of property is still considerably low. 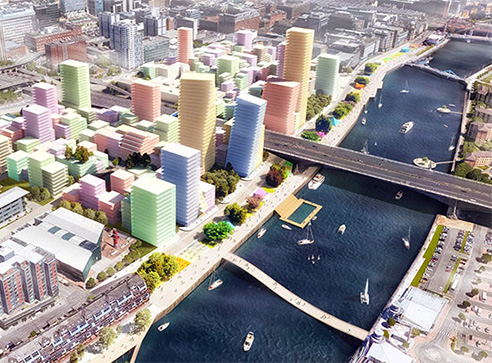 Outside of London Glasgow has the Largest

Outside of London, Glasgow has the largest urban rail network. Train services such as Central Station and Queen Street station connect Glasgow to the large part of the West of Scotland and across the UK.

Glasgow Central offers services to over 29 million passengers a year. Queen Street Station connects Glasgow to the wider parts of the country and is undergoing a £750 million improvement scheme. The Subway has also been redeveloped with a £300 million investment. Buchanan Bus Station is being upgraded with a half a million-pound revitalisation programme. Glasgow proves to be a well-connected city and the airport is located just 9 miles from the City Centre, providing access to over 150 worldwide destinations. 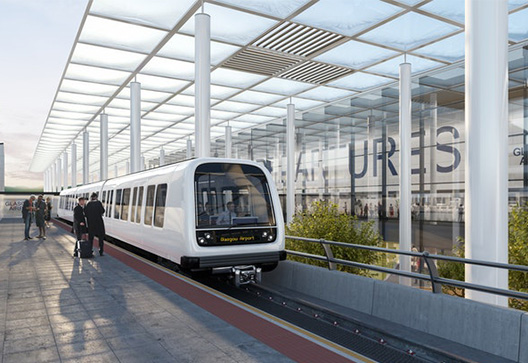 Over £16 billion has been invested in infrastructure over the past 2 decades.  Particularly noteworthy is the Glasgow City Region’s city deal. The city deal is investing over £1 billion to fund major infrastructure projects across the region.

The deal will support the local area in achieving its long-term vision through:

View all
Chat to us
WhatsApp Schedule Call