With its enchanting beaches and secluded coves, the south west of England attracts visitors from all over the world and is one of the UK's best tourist destinations.

The largest of the nine regions of England.

Geographically the South-West of England is the largest of the nine regions of England, but the third least populous, with approximately five million residents. Every summer, hundreds and thousands pile down to the South-West to see some of England’s most scenic beaches. Because of its touristic positioning in the UK, the serviced accommodation model of property investment continues to thrive in this beautiful part of the country.

Whether you are a walker or a surfer, the South-East provides miles upon miles of coastline and unspoilt countryside. You can also see some of England’s most timeless and enchanting villages, as you walk down cobbled streets enjoying an authentic Cornish Pasty in its place of origin.

For historians, you are spoilt for choice with the beautiful castles and cathedrals. The region is home to plentiful historic and heritage sites, including the world-famous, Stone Henge. It’s no wonder that the South-West of England, from Cornwall to Bristol, is such a popular tourist destination. 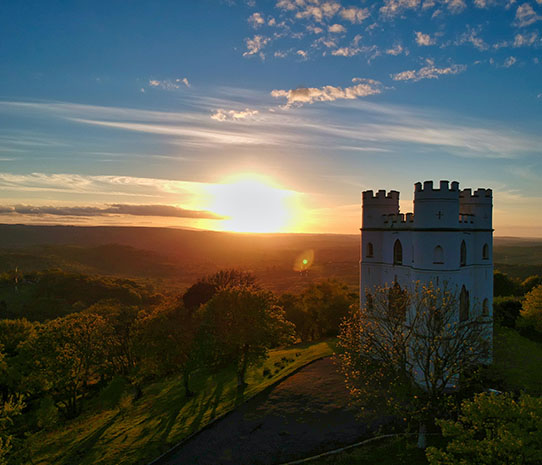 The South-West has much more to offer on top of being a world-renowned holiday destination. The region is home to major cities such as Bristol and Bath, which are just a 12-minute train ride from each other and within an hour and a half from London. Bristol has its own, unmistakable identity that you cannot find anywhere else in England. The city is brimming with creativity and colour, perfectly catered for its large student population. Likewise, Bath is also a fantastic city break location – achieving UNESCO World Heritage status.

Rich in Roman history, much of the cities historic appeal is centred around the Roman Baths and archaeological remnants of Roman temples. When heading further south you will find the beautiful city of Exeter, with the largest volume of car showrooms in Europe, attracting visitors from far and wide. Exeter’s larger Devonshire neighbour, Plymouth is already an established investor property market with a good size economy to feed its growing population.

More Companies are Choosing to

Relocate to the South West

Some of the South-West’s cities are becoming more popular locations amongst companies choosing to relocate some or all their workforce. The property market has, therefore, prospered with an increasing number of young professionals choosing to settle there. As a result, the region is one of the UK’s most successful, creative, and desirable places to live in the UK – making it a huge contributor to the economy and a great place to invest. 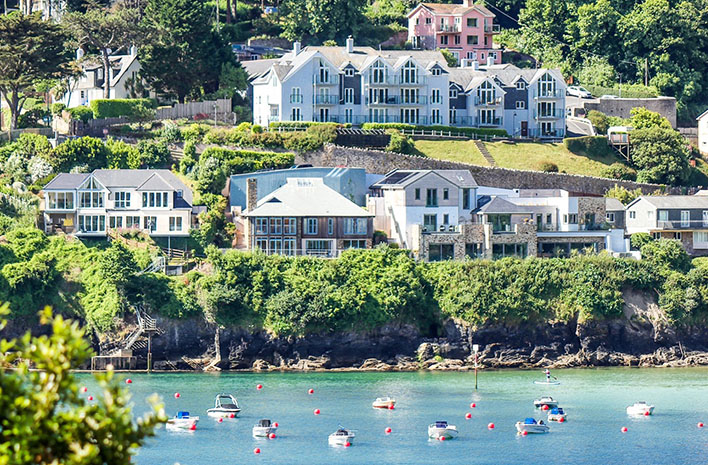 Sign up for our monthly Property Digest and stay ahead of the investor market. Read all about the latest market news and UK investment hotspots. You will also receive exclusive updates and offers on all CityRise’s upcoming developments.