Why does population growth matter in property investment?

In the next 20 years, the UK’s population is expected to grow to 74 million people. It goes without saying, a growing population will inevitably lead to an increased demand for housing. One of the most important factors to consider when entering the property investment market is the population growth in that area.

How does the population affect property prices?

Houses will increase in value when the population in a local area grows faster than the rate of properties being built. As a result, prices will go up. It’s a simple question of supply and demand.

If you caught our article on the fluctuating housing demand, you will know that demand was high throughout lockdown. As restrictions were lifted, the demand began to ease. However, the supply and demand imbalance remains as the housing supply falls short. This is largely because of the increase in first-time buyers in the market who don’t have properties to sell, which contributes to the imbalance. The government made large investments in 2020 towards more affordable housing, which made it easier for first-time buyers to secure their first home. Secondly, as restrictions were lifted, buyers focus shifted towards socialising and away from home buying. That said, we saw a strong start to spring, as demand soared to the highest in a decade.

With many factors contributing to the fluctuating market, we can be sure that population growth will always ensure demand for housing. If you are looking to enter the property investment market, you should always look in locations where the population growth is forecast to increase. Usually, these are areas where regeneration is high. Companies are locating there and prices are fairly affordable. 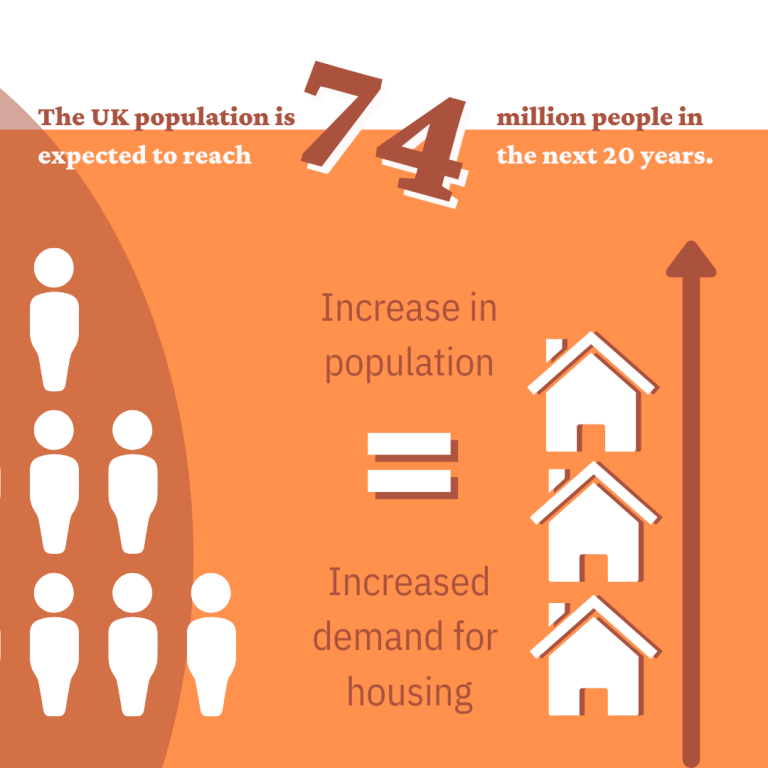 What impact will this have on buy-to-let investing?

Population growth doesn’t just impact house prices, but rental prices too. As mentioned, an increase in housing demand means prices will inevitably go up. Therefore, because of the supply and demand imbalance, there is an increased demand for rental housing.

Renting is a much more feasible option for those unable to afford steep house prices. Renting also offers much more location flexibility and allows prospective buyers to experience the area before they buy.

While young professionals make up the majority of the rental market, we are also seeing a shift in over-50s renting too. With a record 1.13 million over-50s renting, this is nearly double the number a decade ago. Significantly, The Office of National Statistics released data projecting that by 2050, one in four people in the UK will be aged 65 years and over. Therefore, an increase in older people opting to downsize and rent brings significant prospects for property investment. 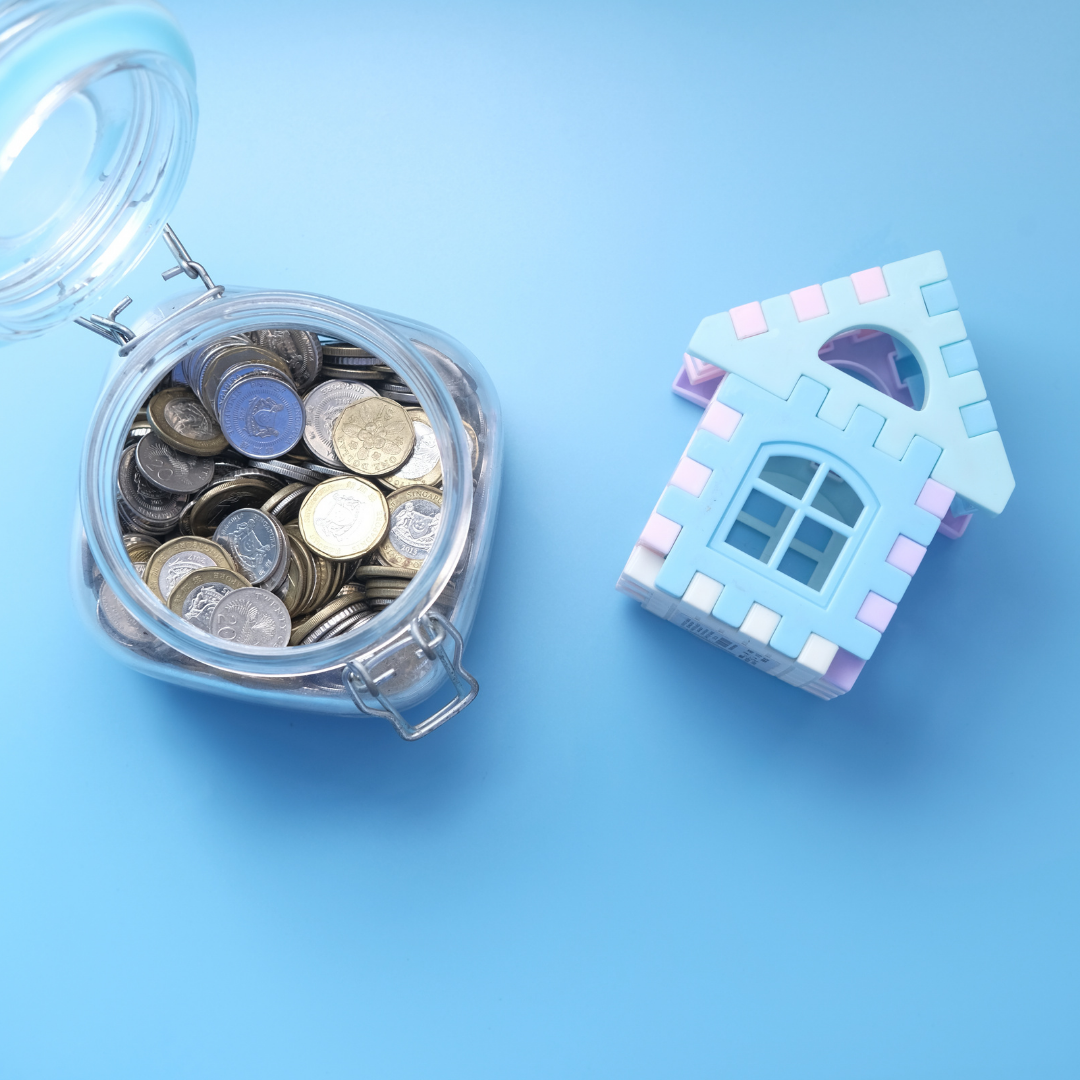 Which cities have a growing population?

As mentioned, growing populations tend to be in cities that people want to migrate to. This is usually cities that have undergone regeneration and have become attractive places to live. These cities will be more affordable to live in, but investors will see great capital growth over time.

Manchester’s population is booming, with statistics revealing the population in Manchester alone has grown faster than the national average. The surge in population has meant more businesses have chosen to relocate to Manchester and more jobs have been created. Manchester also has a very high retention of students with over half (51%) choosing to stay in the city after graduation. Manchester has undergone some major developments, including Piccadilly, Mayfield, Great Jackson Street and St John’s. This has had a huge positive impact on the growth of the city.

The population of Liverpool has soared in the last decade. Especially in the city centre, where figures have doubled what they were in 2006. Students and young professionals (aged between 17-29) make up 75% of Liverpool city centre residents. This is likely due to Liverpool’s distinct sense of city life, as well as the vast regeneration plans in the pipeline. Also, Liverpool is well-known for being one of the most affordable cities in the UK. Everything in Liverpool, from housing to a pint of beer, is much less expensive than in many other cities, particularly those in the South. Liverpool’s affordability has propelled its population expansion, as more people have decided to relocate from more expensive regions such as London. 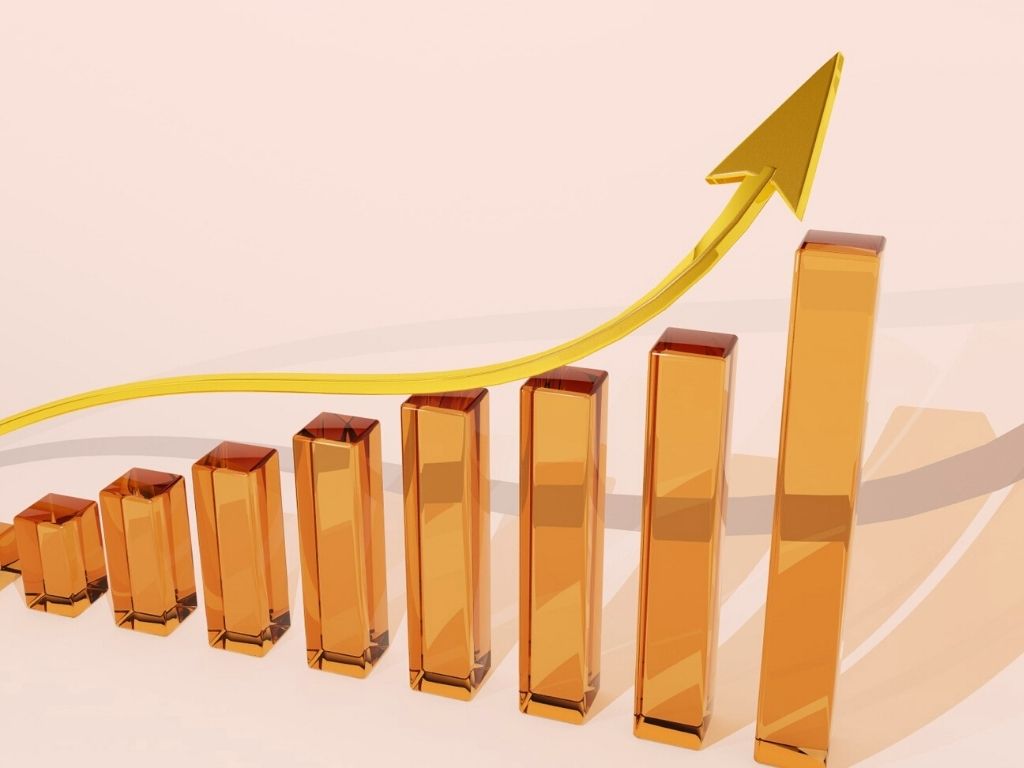 Ultimately, if you are looking to invest in an area, population growth is an important factor to consider. Increasing population correlates to a higher demand for housing. When the housing demand outweighs the supply of houses, prices will rise . In property hotspots such as Birmingham, Liverpool and Manchester, population growth will be forecast high. This is common in more affordable areas, or areas undergoing regeneration. As a result, investors should look to those areas for the best ROI.

A growing population indicates higher rental demand too. When the supply and demand imbalance is high, house prices will also be high. Therefore, tenants will be likely to remain in the renting market for longer until they can afford to buy comfortably. Also, with a growing number of over 50s entering the renting market, the prospects for investors have never been better.