Why Property Investors are Turning Away from London

The property market continues to perform exceptionally well. The UK seems to be bouncing back faster than expected. House prices are continuing on an upwards trajectory. Investing in UK property remains a strong and consistent asset. Historically, London has been the most popular place for property investors (especially international). Now, investors are turning to other regional cities instead. Northern cities in particular are gaining global recognition amongst investors. As London rents fall, the opposite is happening elsewhere in the UK. Cities such as Leeds, Manchester, Birmingham, and Liverpool are becoming investor favourites thanks to their high demand and strong capital growth potential. 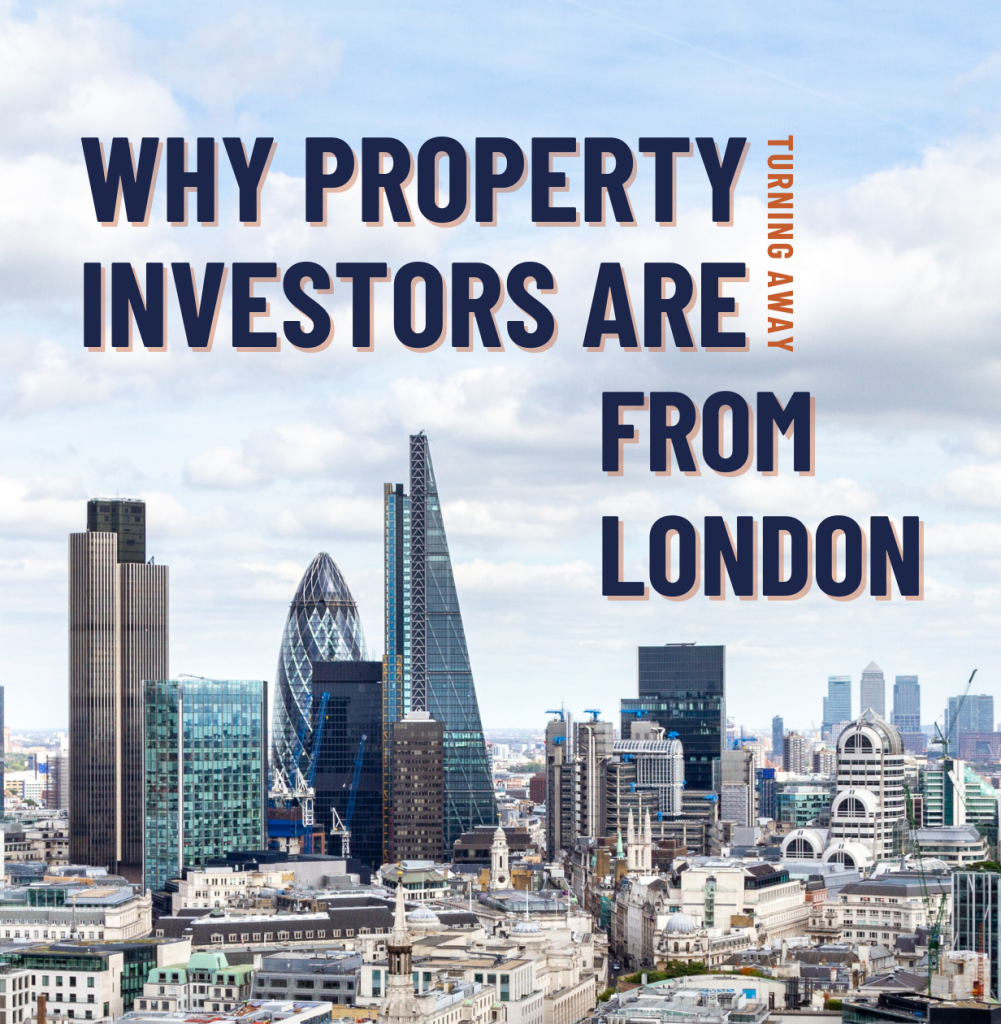 Property preferences, changing work patterns, and affordability drove residents out of the capital during lockdown. The stamp duty holiday only exacerbated this. The tax savings caused many residents to move quickly to more rural locations with outdoor space. Now, London’s rental market is soaring above an affordable level for the majority of its residents. According to new data from the ONS, for three-quarters of households in the capital, rents are set at more than 30% of their income. The average household in London spends 38% of its income; in the Midlands, England’s most affordable region, that figure drops to 22%.

As a result, tenants are being driven out of London. Similarly, property investors are turning away from London too. But, is the grass always greener on the other side? Here are the top three reasons why regional cities outside of London are attracting investors: 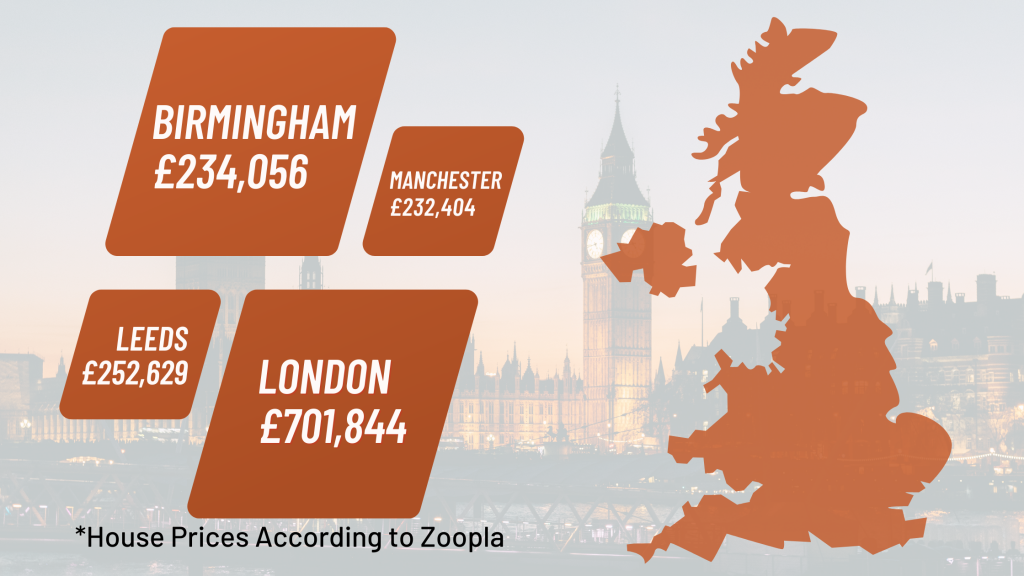 With prices being so high, rental yields in London suffer. London is the only UK region where rents are lower today than they were five years ago. In the last year, rents have fallen by 2.3%. When you compare this to other regions outside London, across other UK cities rental yields have risen dramatically. Therefore, it is not surprising that investors are beginning to look elsewhere for higher returns.

A growing population is key to a successful property investment. Strong career prospects, high employment rates, and high graduate retention rates all point towards a city with strong capital growth potential. The HS2 will boost demand in cities outside of London. Especially in Birmingham, those emigrating the capital can obtain a higher standard of living at lower prices, whilst still being a commutable distance to the capital. 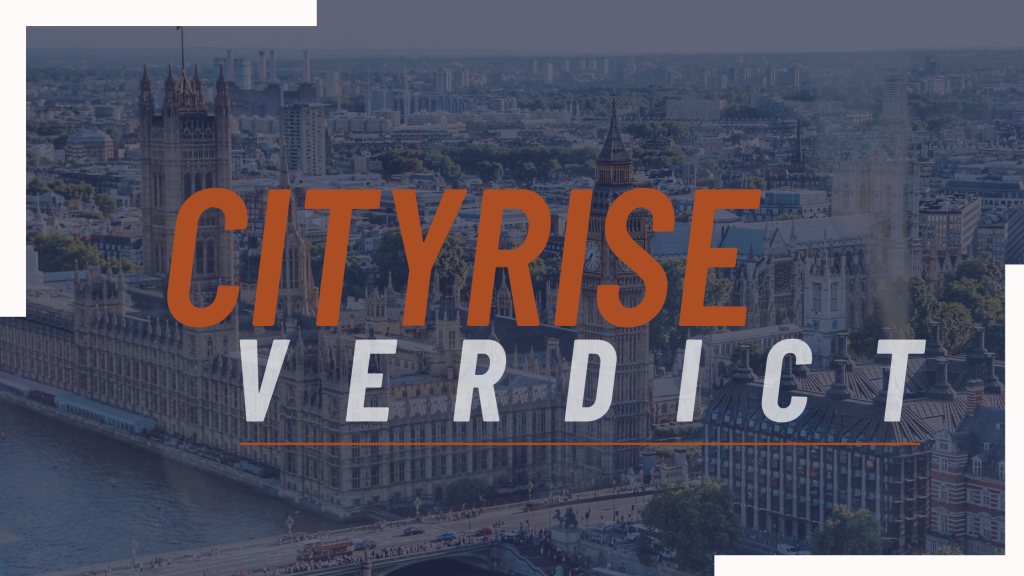 Despite tenants being priced out, London will always benefit from demand. After all, it is the capital. Instead, rather than London falling off investors radars, we are simply seeing the rise of so many other UK cities. The North/South divide that has existed for decades is beginning to balance out. Especially with the HS2 improving connectivity across major cities, this will provide a huge boost to the economy.

London prices shot up dramatically in the years 2012-2016. This was partly due to the Olympics, which created tens of thousands of new jobs and brought in significant international investment. Consequently, the housing market boomed. By 2016, first-time buyers were priced out of the market and began to search elsewhere. Buyers released they could spend half the amount they would in London but get a property twice the size.

As a result, what we are seeing now is a stabilisation of the market. Markets outside of London are growing, especially in the North. The prices in London were always going to be unsustainable. Thus, it is likely the London market will bounce back once it has stabilised. However, for the time being, markets outside of London are presenting much stronger investment opportunities.

Kingston upon Hull, usually abbreviated to Hull, is a dark horse in the...

For investors choosing the location of their next property investment,...

Do I Need a Lot of Money to Invest in Property?

Whether you are looking to increase cash flow, or achieve financial security,...